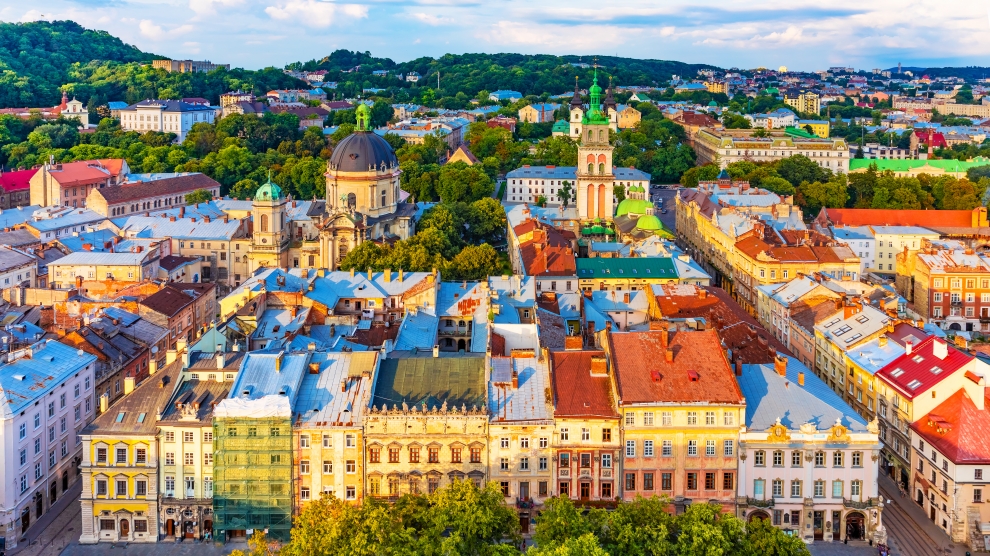 The Vienna Institute for International Economic Studies (wiiw) has has published its new forecasts for 22 economies in Central and Eastern Europe up to 2020. The report sees growth across most of the region remaining robust, and this is likely to continue during the forecast period. However, growth in the region has passed its peak, and the pace of expansion for the region as a whole will trend downwards in 2019 and 2020.

While the global economy is still growing strongly, helped in particular by activity in the US, prospects for the eurozone (a key source of export demand, remittances and investment for CEE) are less positive than was the case in the spring. Negative risks have increased further this year and present a serious threat to the region’s growth during the forecast period.

Of particular interest are wiiw’s forecasts for Ukraine, where growth is expected to slow to just two per cent in 2020.

“The recent agreement with the IMF should stabilise the macro situation in Ukraine for the coming year, so that the fears of depreciation and financial crisis have markedly receded for now,” Vasily Astrov, senior economist at wiiw tells Emerging Europe. “Nevertheless, I expect growth to slowdown next year (to below three per cent), mainly on account of recent monetary policy tightening. The policy interest rate has been hiked to 18 per cent per annum, which will dampen credit expansion.

“For 2020, further growth slowdown may result from a negative shock related to a shortfall in transit fees, as the current gas transit contract with Russia will expire and Russia is planning to divert its gas shipments away from Ukraine to its newly built (by that time) North Stream II gas pipeline.”

wiiw also note that labour shortages throughout the region are increasingly acute and present a medium-term challenge to growth. However, in the near term they are spurring significant wage growth, which will support private consumption.

The region remains on a convergence path with Western Europe. However, the pace of convergence will slow quite significantly by 2020. In many places, wage convergence has lagged behind that of overall GDP per capita. Long-term convergence prospects will depend partly on how foreign firms in CEE respond to labour shortages and higher wage demands. wiiw expects these firms to keep production in the region and invest in productivity-enhancing capital upgrading, although this is by no means guaranteed.

wiiw also sees China’s Belt and Road Initiative (BRI) as having important implications for the region, and especially for the Western Balkans. However, while it should bring important infrastructure upgrading, the BRI also creates risks of increased political influence and unsustainable debt burdens for the region, as well as questions regarding the transparency of projects. 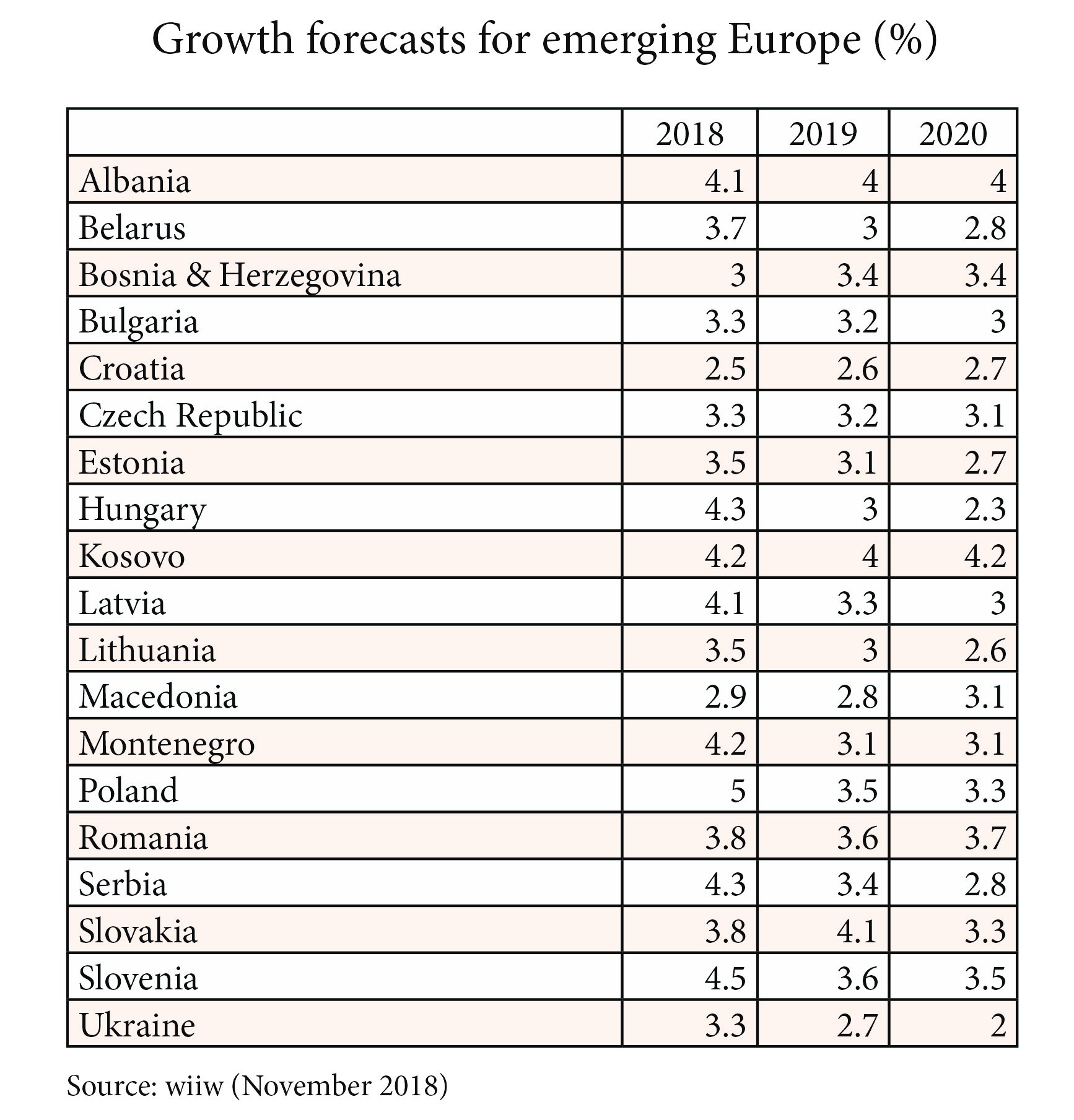