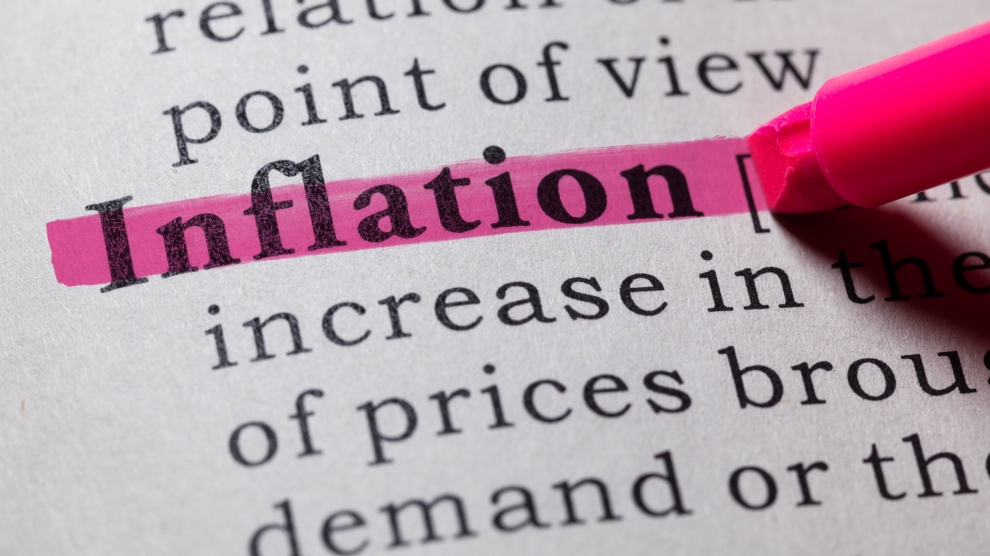 The adverse effects of high inflation can fall disproportionately on the poor, who hold most of their assets in cash and rely heavily on wage income, welfare benefits, and pensions, the World Bank states in a new report, Inflation in Emerging and Developing Economies: Evolution, Drivers, and Policies. High inflation has historically also been associated with slower economic growth, making efforts to maintain low and stable inflation crucial for reducing poverty and inequality.

“Recent research into inflation, its causes and characteristics has largely ignored its impact on emerging and developing economies. This work fills that gap,” said Acting World Bank Chief Economist and Senior Director for Development Economics Shanta Devarajan. “This new study will be extremely valuable in designing policies that will protect the most vulnerable people and economies from the regressive effects of high inflation.”

To investigate the impact of inflation on emerging and developing economies, the World Bank’s Prospects Group has produced the first wide-ranging analysis of inflation and its implications for these economies in a long time. The new study also includes a global inflation dataset that covers more than 175 countries over 1970-2017.

The study documents the confluence of structural and policy factors that have fostered low global inflation over the past five decades. Foremost among these has been unprecedented international trade and financial market integration. The adoption of more resilient monetary, exchange rate and fiscal policy frameworks among some emerging and developing economies has facilitated better control of inflation. However, external factors that have held inflation at bay over the past decades may lose momentum or be rolled back.

“Many emerging and developing economies have recorded an extraordinary decline in inflation over the past five decades. This is a monumental achievement,” said World Bank Development Economics Prospects Group Director Ayhan Kose, a co-editor of the report. “However, in a highly integrated global economy, maintaining low inflation can be as great a challenge as achieving low inflation. These economies need to be ready for sudden changes in global inflation by strengthening monetary, fiscal and financial policy frameworks.”

With a focus on the emerging and developing world, the study looks into the evolution of inflation and the global and domestic factors that drive it; how inflation expectations affect price stability; and how exchange rate fluctuations can pass through to cause inflation. The study further looks specifically at how monetary policy and food price movements affect inflation in low-income countries.

“A nuanced policy approach is necessary to mitigate the impact of global food price shocks on poverty without adverse side-effects,” said World Bank Development Economics Prospects Group Manager Franziska Ohnsorge, another co-editor of the report. “The use of certain trade policies to insulate domestic markets from food price shocks may compound the volatility of global prices and may ultimately be counterproductive in protecting the most vulnerable people. Instead, storage policies and targeted safety net interventions can mitigate the negative impact of these shocks while avoiding the broader distortionary impacts of other policies.”

The report looks closely at Poland’s experience of using inflation targeting, introduced in 1998.

“Poland’s combination of inflation targeting and a flexible exchange rate seems to have reduced spillovers from external shocks,” notes the report. “Real exchange rate depreciation supported Poland’s growth during the global financial crisis, even as other European economies experienced a sharp slowdown in activity. Moreover, spillovers to Poland from the recent period of ultra-low inflation in the euro area were lower than in other EU countries with lower exchange-rate flexibility, such as Bulgaria and Croatia.”

Robust growth in CEE continues despite increased negative risks
Belarus president: No need for a Russian base in our country
Comment