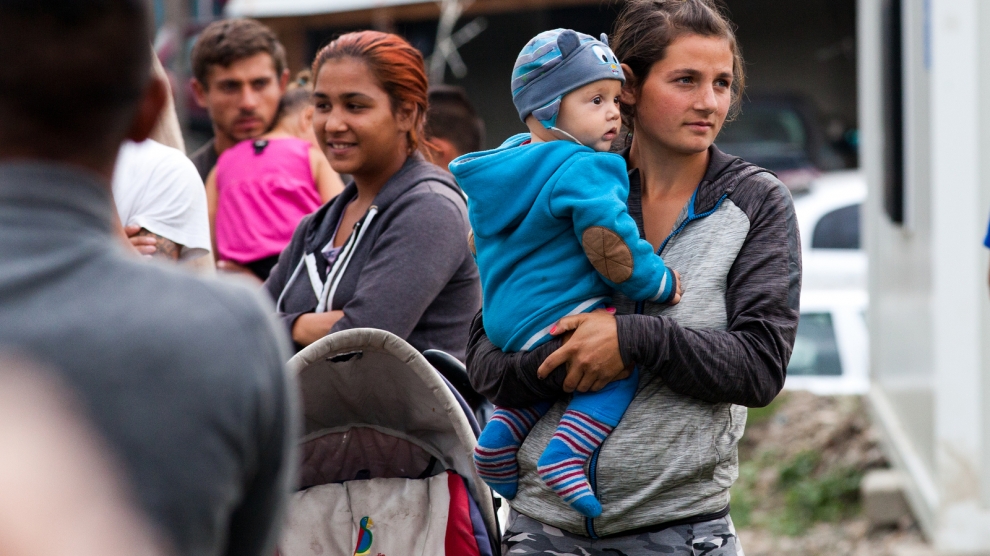 In its new report on Romania, the Council of Europe’s Commission against Racism and Intolerance (ECRI) notes some progress in the last five years, but expresses concern about a number of issues, notably the widespread problem of racist and intolerant hate speech, the inadequate response of the criminal justice system to hate crimes, and discrimination against Roma and LGBT persons.

The ECRI report does however welcome a number of positive steps, such as the adoption of specific criminal legislation to prevent and combat anti-semitism and the adoption by the General Prosecutor’s office of a strategy to enhance the effectiveness of criminal investigations into allegations of ill-treatment by law enforcement officials.

Another positive development is the implementation of measures to address the educational needs of Roma pupils, including scholarships in secondary and professional schools. There has been progress in the fight against school drop-outs among Roma and school segregation in pre-university schools has been formally prohibited. Persons with refugee and subsidiary protection status have the right to work, as well as access to healthcare, education and social housing on an equal footing with Romanian citizens.

On the other hand, the ECRI regrets that racist and intolerant hate speech in public discourse and on the internet has become a widespread problem, mainly targeting Roma, the Hungarian minority, LGBT persons and the Jewish community. Violent attacks against these groups occur sporadically. The report points out the growing homophobic and transphobic climate in Romanian society.

The ECRI is also concerned about alleged cases of racial discrimination and racial profiling by the police, notably against Roma, and that no independent body has been entrusted with the investigation of such cases.

Other shortcomings are that there is no coherent and systematic data collection on hate speech and hate-motivated violence, criminal law action is almost never taken against these crimes, and provisions on racist motivation as an aggravating circumstance are rarely applied. Moreover, the report underlines that there is a serious problem of under-reporting of such crimes.

With regard to Roma, the ECRI notes that persons from this minority continue to suffer a persistent problem of lack of access to jobs and difficulties in housing. The report concludes that Romania’s National Strategy for the Inclusion of Romanian Citizens belonging to the Roma Minority has had little impact so far, partly due to financial constraints.