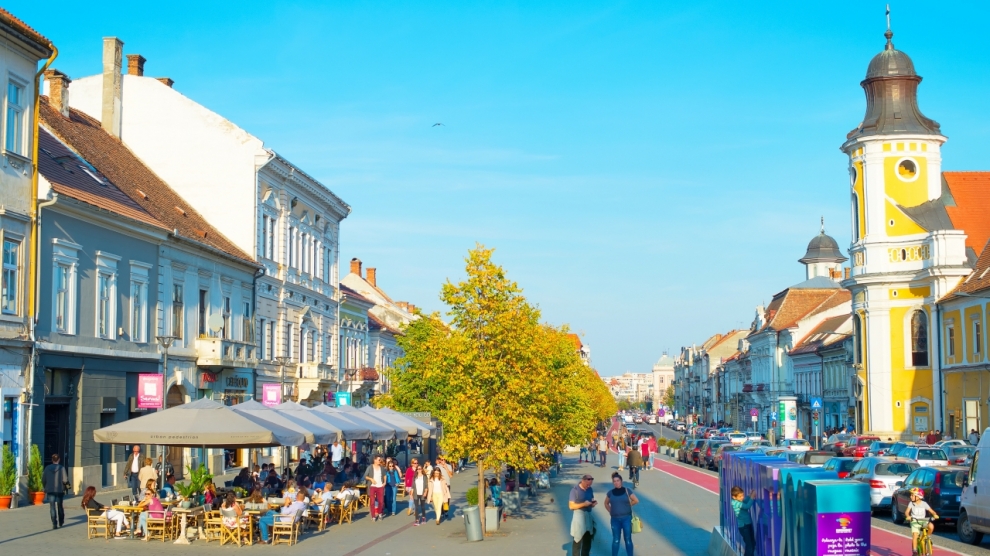 Romania’s Finance Minister Ionuț Mișa announced on October 16 that the rate of income tax would be reduced to 10 per cent from January 1, 2018. The current rate of income tax in the country is 16 per cent. At the same time he also announced the introduction of what has been called a ‘solidarity’ tax of 2 per cent on labour, to be paid by employers. It too will be applied from January 1, 2018.

Reducing the income tax rate to 10 per cent was one of a number of promises made by the ruling Social Democratic Party (PSD) in its election campaign last year. It brings Romania into line with Bulgaria, which has had a flat rate of income tax set at 10 per cent since 2008. Another measure the PSD had promised in its election campaign, eliminating the income tax altogether for those earning less than 2,000 lei (435 euros) per month has been shelved ‘indefinitely,’ Misa announced.

“A 2 per cent tax on labour, paid by employers, is an EU obligation,” Mr Mișa claimed. “A European directive regulates salary taxes and requires us to apply them to both to the private and public sectors. Following negotiations with the trade unions, it has been decided that employers will administer the payment of the tax. Almost all of the money raised will go towards social spending.”

Earlier plans for the solidarity tax, first proposed in July, saw it being paid only by those who earned more than 14,500 lei (approx. 3,150 euros) per month. The idea was dropped after Romanian Prime Minister Mihai Tudose said that the amount raised would be “too small to warrant the effort required to collect it.”

Another proposed change, this time to the way in which VAT was collected, has also been ditched. The changes, known as Split VAT, would have forced hundreds of thousands of companies to open new bank accounts in order to collect VAT. They will now apply only to state-owned enterprises and to companies undergoing insolvency procedures. The move had been condemned by all of Romania’s major business associations, who cited the increase in administration costs as being prohibitive for some smaller firms.

“Ideas such as Split VAT, even if they are eventually dropped, damage the economy,” said Dragoș Anastasiu, the president of the German-Romanian Chamber of Commerce. “The way in which they are announced and discussed, often with little consideration and forethought, create a climate of fear and unpredictability throughout the economy, a climate which remains long after the ideas themselves have been forgotten.”