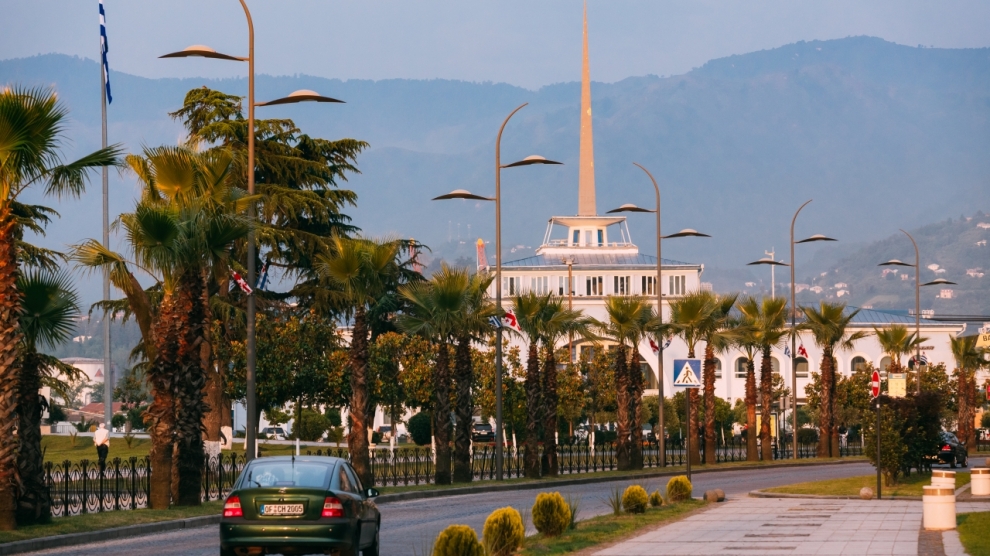 Georgia’s economy grew by 4.7 per cent in the first two quarters of 2017, a big increase on the 2016 whole-year figure of 2.7 per cent. Exports are booming, and the unemployment rate is lower than it has been for years.

However, inflation, currently above the government’s target of 4 per cent, needs to be kept in check, and FDI is slightly lower than the same period of 2016. These are the headline numbers from the Georgian Ministry of Finance’s latest Economic Outlook, published in October. The figures make Georgia the best-performing economy in the immediate region, far more impressive than those for neighbouring Armenia and Azerbaijan.

The main drivers of Georgia’s growth have been the construction, hospitality and tourism, real estate and manufacturing sectors. Exports of Georgian goods rose 28.5 per cent during the first eight months of 2017. Minerals, oil, medicine and Georgian wine have led the way. The country is still importing far more than it exports, however, (mainly fuel) although the trade imbalance has fallen slightly over the course of 2017. The current account deficit fell to 7.4 per cent at the end of the second quarter.

“Acceleration of economic growth in Georgia is based on healthy factors, which makes us positive that it will continue in the short to medium term,” Kaha Kinkevelidze, CEO of Bank of Georgia, the country’s largest commercial bank, told Emerging Europe.

“Tourism, which is emerging to become the leading sector of the economy, is the major contributor to this growth,” Mr Kinkevelidze said. “Revenues from tourism increased by 25 per cent in the first nine months of 2017, and are expected to reach 2.7 billion US dollars for the full year.” Georgia welcomed its 6 millionth visitor of the year in October, a record number, and revenue to September (2.16 billion US dollars) matches that for the whole of 2016.

“Exports of goods also saw a significant recovery this year on the back of price recovery on export markets and – more importantly – due to an increase in the physical volume of exports,” continued Mr Kinkevelidze.

Remittances from foreign countries were also up, by 20 per cent as of September 2017, as regional economies stabilised and resumed growth.

The cost of living has also risen considerably, the consumer price index for September 2017 showing an increase of 6.5 per cent. Steep increases in the cost of transport, alcohol and tobacco have contributed significantly.

Perhaps the one area where the figures are slightly disappointing is foreign direct investment. Whereas in 2016 Georgia saw a healthy 5.2 per cent increase in FDI (the annual total was 1.65 billion US dollars), 2017 has so far seen a drop of 6.3 per cent, to just 751.7 million US dollars for the year to the end of September. Most of this investment has been in transport and communications, construction, and tourism and hospitality. Azerbaijan, Turkey and the UK are the largest foreign investors in Georgia.