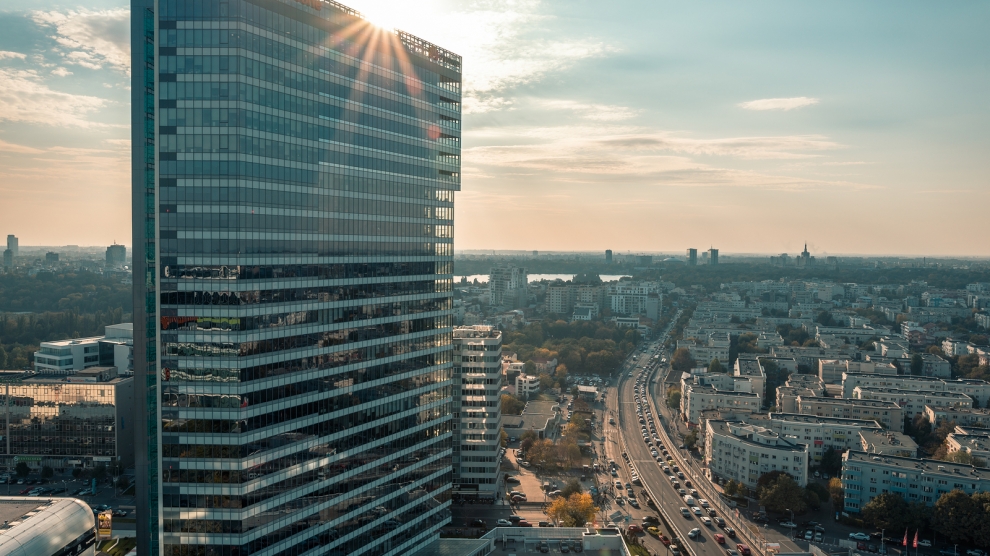 European Union countries lost 137 billion euros in VAT revenues in 2017, according to a study released by the European Commission on September 5. The so-called ‘VAT Gap’ – or the overall difference between expected VAT revenue and the amount actually collected – has reduced somewhat compared to previous years but remains very high.

Romania recorded the largest national VAT Gap with 36 per cent of VAT revenues going missing in 2017. This was followed by Greece (34 per cent) and Lithuania (25 per cent). The smallest gaps were in Sweden, Luxembourg and Cyprus where only one per cent of VAT revenues on average fell by the wayside. In absolute terms, the highest VAT Gap, of around 33.5 billion euros, was in Italy.

“The favourable economic climate and some short-term policy solutions put in place by the EU helped to lower the VAT Gap in 2017,” said European Commissioner for Economic and Financial Affairs, Taxation and Customs, Pierre Moscovici. “However, to achieve more meaningful progress we will need to see a thorough reform of the VAT system to make it more fraud-proof. Our proposals to introduce a definitive and business-friendly VAT system remain on the table. Member states cannot afford to stand by while billions are lost to illegal VAT carousel fraud and inconsistencies in the system.”