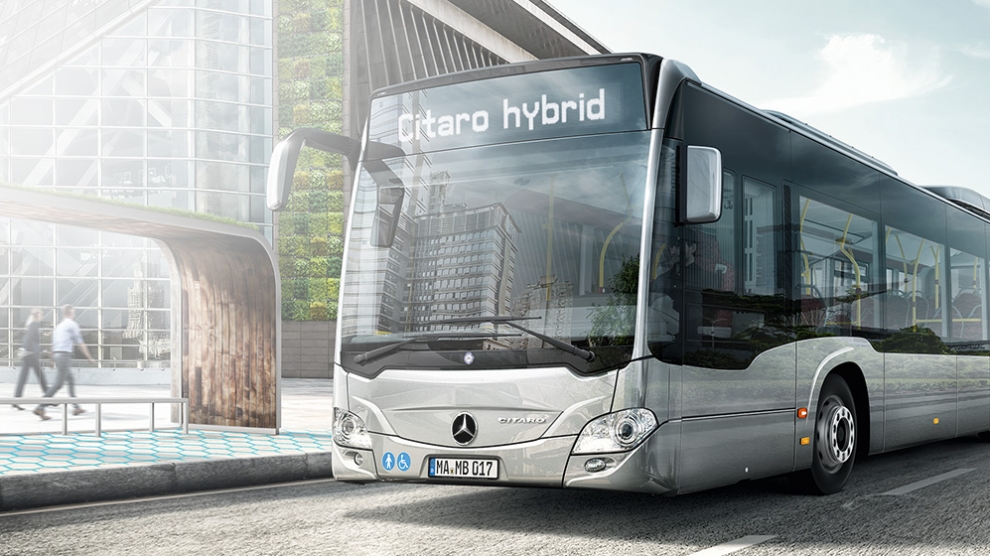 Authorities in the Romanian capital Bucharest finally appear to taking the city’s dreadful pollution problem seriously, announcing on August 12 the purchase of 130 hybrid buses from Mercedes-Benz.

The buses, which will appear on the city’s streets by the end of 2020, will cost 195 million euros.

Bucharest city council was heavily criticised last year for purchasing 400 diesel buses from Turkish manufacturer Otokar. The Romanian capital has fallen behind a number of regional cities in the battle to fight pollution.

The Transylvanian city of Cluj has led the way, and currently operates a fleet of 41 fully-electric buses with plans to make the city’s entire fleet non-polluting by 2025.

Bucharest has yet to set a target for phasing out heavily-polluting public transport vehicles. According to data website Numbeo.com, Bucharest is the most polluted capital in the European Union.