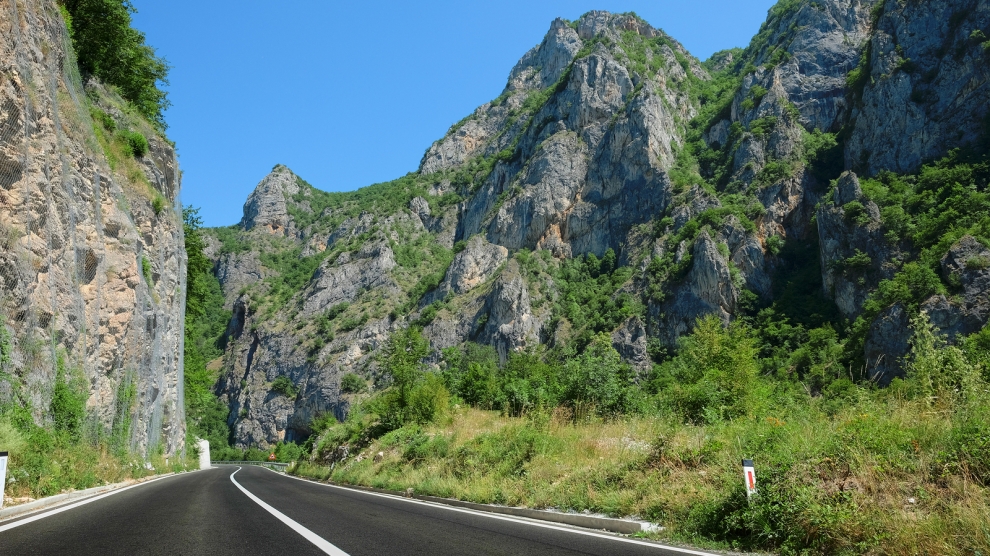 Serbia’s president Aleksandar Vučić announced on August 11 that the country will invest billions of euros in new homes, energy, transportation and digital infrastructure in order to boost economic growth, Bloomberg has reported.

“We are in position to easily ensure at least 10 or even 12 billion euros of funding for new investments,” the president said at a news conference in the Serbian capital, Belgrade.

The announcement of new investment follows a surprise decision by the Serbian central bank to cut interest rates to a record low 2.5 per cent in support of credit and gross domestic product growth amid subdued inflation.

On August 10, opposition supporters held a protest rally in front of the president’s office calling for Mr Vučić’s resignation.