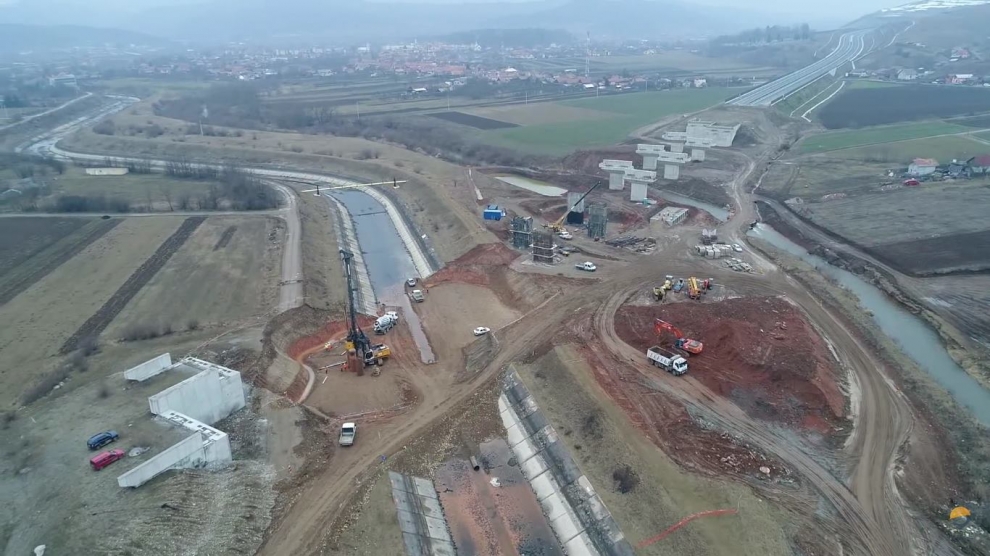 “The lack of infrastructure frustrates the business environment, Romanian citizens and authorities alike,” the letter opens. “The members of the FIC – companies which employ more than 186,000 people and have a turnover which accounts for approximately 24 per cent of the country’s GDP – believe it is high time Romania moved beyond asking whose fault these failings are, and began focusing on what is to be done. This is the way businesses and entrepreneurs look at the problems they encounter. We decided to write this open letter because from your public statements it is clear infrastructure preoccupies you at least as much as it preoccupies us.”

The FIC believes that a special project implementation unit (PIU) should be set up, staffed solely by professionals and experts capable of doing the job. “From our point of view a relatively easy way to unblock and accelerate some of the large infrastructure projects is to create a PIU that will be empowered and given all the tools necessary. Romania needs to speed up the development of its infrastructure before the lack of it starts becoming a powerful break on economic growth and performance.”

The letter is signed by entire the board of the FIC, which comprises 15 members, both foreign and Romanian, all of whom head up the largest companies in the country.

The 2018 budget has not allocated anywhere near enough funds to cover even those infrastructure projects currently under construction. As such, even the most optimistic estimates of Pro Infrastructura, an NGO which promotes the development of Romanian transport infrastructure, do not foresee more than 83.5 kilometres of new motorway opening in 2018. Romania currently has just 748 kilometres of functional motorways, less than both of its neighbours Bulgaria and Serbia.