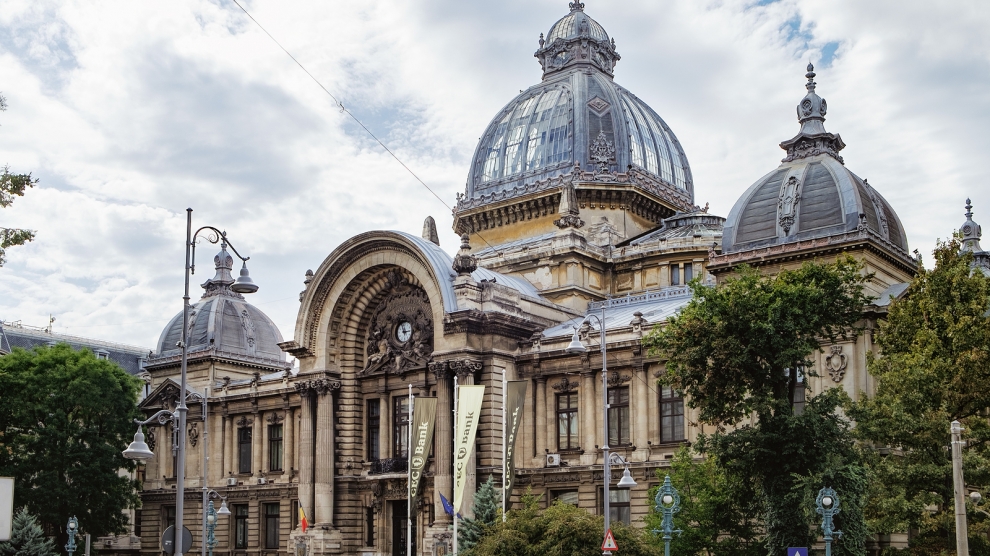 More than 70 per cent of foreign investors in Romania say that events over the past six months have lowered their trust in the local business environment. Many investors also believe that several structural constrains are hindering new investment.

The findings are taken from the latest Foreign Investors Council (FIC) Business Sentiment Index, carried out in March and published on April 4. The survey (which is carried out every six months) gauges the opinions of FIC member companies, which together had a total turnover of 187 billion lei in 2016 and employ approximately 200,000 people.

“The numbers are not bearers of good news for the government, as one of its priorities is to grow the level of investments in the Romanian economy – this objective is hard to achieve in these conditions,” read a statement issued by the FIC.

Other findings include 68 per cent of respondents believing the available workforce is not competitive enough compared to other peer locations, while 85 per cent are of the opinion that the Romanian fiscal system is uncompetitive. This is due to the constant changes being made to Romania’s fiscal code and to a the lack of modernisation of the fiscal administration. An astonishing 96 per cent of businesses said that they face difficulties in operating their business due to regulation that is unclear and in constant flux, with 92 per cent characterising infrastructure as uncompetitive. All surveyed businesses said that bureaucracy is a burden compared to other locations in Europe where they do business, and respondents unanimously complained about a lack of transparency and consistency of public policy.

Foreign investment in Romania reached 4.5 billion euro in 2017,  a slight increase compared to 2016 and 2015 but still only half the volumes recorded in 2007-2008, before the global economic crisis. A significant part of these investments has been carried out by existing investors adapting to the growth recorded by the local, European and global economies.

However, Romania needs new investors in order to bring more capital and technology to the market. Recent analysis from the World Bank showed that foreign investment attracted by Romania in 2016 accounted only for 2.8 per cent of GDP, while in emerging Europe flows were as high as 8 per cent of GDP for the same period.

“Our message for policy makers is that as long as existing investors harbour the current perception regarding the local business environment the chances of attracting significant new investments will be slim. With this level of trust, it is unlikely Romania will attract new investments in areas with continued high unemployment, in key economic sectors like utilities or in public-private partnerships which the government is currently championing,” continued the FIC’s statement.

“Last year was marked by a fiscal revolution which the business community opposed almost unanimously and continues not to understand. In parallel a great deal of energy has been consumed on debates regarding judicial reform without taking into consideration the needs of the business community. Companies have advocated for many years now for specialised commercial and fiscal courts and for increasing the number of judges in order to increase the speed of judicial decisions. These important issues never made it on the agenda of policy makers. In conclusion, short term data looks good and a significant number of FIC members expect their business to grow in 2018. However, medium and long-term investments, which are absolutely necessary for sustainable growth, will fail to materialise if the perception of existing investors regarding public policy in Romania does not change for the better.”

Meanwhile, Romania’s National Bank, the BNR, decided to keep interest rates at 2.25 per cent on April 4, a move which surprised most analysts.