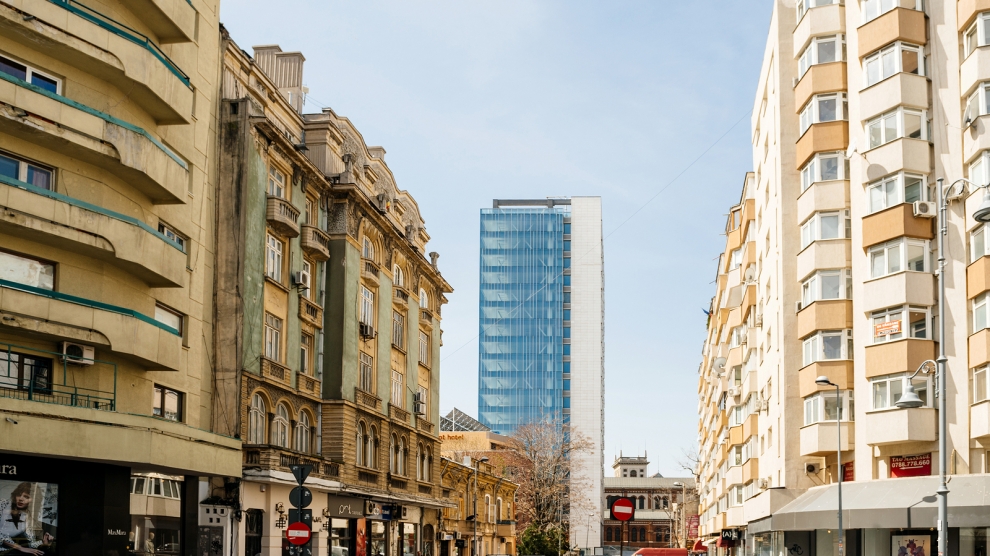 Romania’s inflation rate fell to 4.25 per cent year-on-year in October from 5.03 per cent in September, but missed most market forecasts of 4.1 per cent. Consumer prices increased by 0.5 per cent on September.

Core inflation was unchanged from the previous month at 2.7 per cent, with food prices increasing by 0.6 per cent, due to the volatile component of vegetables and eggs but also due to staple food items like bread and meat. The price of non-food items went up by 0.5 per cent, driven by more expensive fuels.

“We maintain our inflation forecast of 3.8 per cent year-on-year for December meaning that the National Bank of Romania (NBR) will not reach its target,” said Eugen Sinca, an analyst at Erste. “Under these circumstances we do not rule out a hike in interest rates at the beginning of 2019. Today’s data was an unpleasant surprise not only for economists but also for the NBR which sent dovish signals to the market last week, the central bank being confident that inflation would decline rather quickly in the fourth quarter. This does not seem to be the case.”

The economic data comes as an International Monetary Fund (IMF) staff team led by Jaewoo Lee completed a visit to the country, with Mr Lee issuing a generally bullish statement on the Romanian economy.

“Economic activity in Romania remains strong with unemployment at a record low,” he said. “Concerns about overheating have lessened with a recent slowdown in activity and inflation pressures for the year appear to have peaked. The NBR has tightened monetary policy and liquidity management, helping contain inflation pressures. Going forward, a tightening bias in monetary policy should be maintained to anchor inflation expectations and contain external risks. The financial system’s health has improved, and the cap on debt service to income on household loans should help maintain financial stability.”

Mr Lee added that fiscal consolidation would enhance room for policy maneuver, thereby reducing the economy’s vulnerability to domestic and external shocks. Despite several years of strong growth, Romania’s budget deficit has gone up rather than down, and the 2018 target remains at risk without further measures. He also warned against new increases in public sector wages and pensions, which he said should be “reassessed” for their negative implications for fiscal sustainability and long-term growth, and called for continued commitment to the fight against corruption.