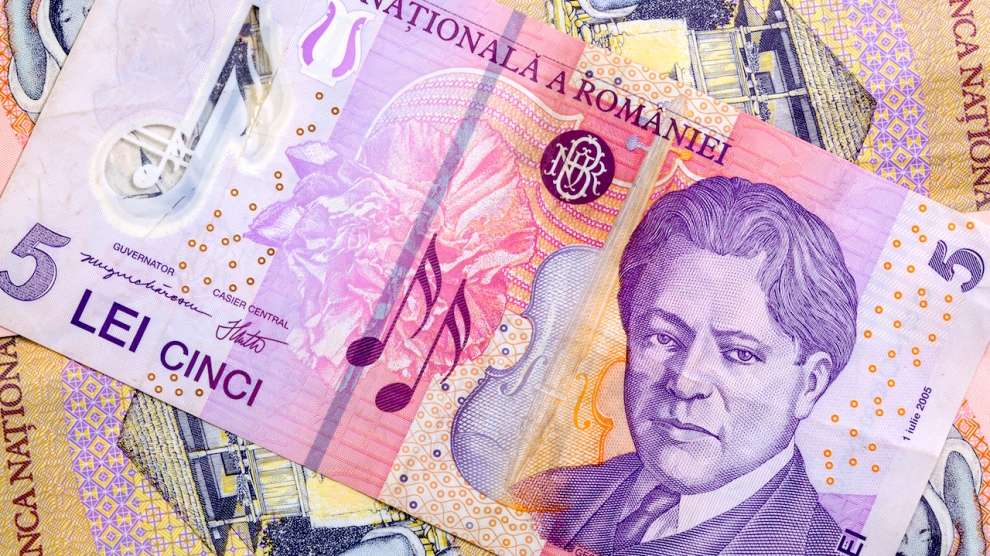 “The economy accelerated at the close of 2016, propelled by strong domestic demand. In the fourth quarter, the economy expanded by 4.7 per cent over the same period in 2016, according to a preliminary estimate released on 14 February. The figure marked an acceleration of Q3’s 4.3 per cent expansion and met market expectations. On a quarter-on-quarter basis, GDP growth, adjusted for seasonal effects, accelerated to 1.3 per cent in Q4, up from Q3’s reading of 0.5 per cent,” says Christopher Mc Innis, an economist with Barcelona-based consultancy, FocusEconomics.

In 2017, GDP is expected to grow solidly, albeit at a softer pace. In March, FocusEconomics’ panellists predicted an expansion of 3.8 per cent in 2017, which is up 0.1 percentage point from February’s forecast, with growth of 3.3 per cent pencilled in for 2018.

“Private consumption will continue to be the main driver of growth but is expected to be weighed down by higher inflation. Rising regional tensions and an incendiary domestic political climate pose the main downside risks to growth,” says Mr Mc Innis.

In January, 2017, inflation rose to 0.1 per cent, which marked the first positive reading in 20 months. Nonetheless, inflation remains well below the Central Bank’s target band of 1.5-3.5 per cent. In 2017, panellists expect inflation to average 1.6 per cent, while for 2018 panellists foresee inflation of 2.8 per cent. The Central Bank kept its policy rate unchanged at its 7 February meeting. FocusEconomics Consensus Forecast panellists expect the policy rate to end 2017 at 2.12 per cent. For 2018, the panel foresees the rate closing the year at 2.79 per cent.

“The government is counting on the growth momentum carrying over in order to justify its 2017 budget, which was passed in February, and foresees large spending increases on defence, for example. The budget deficit is expected to come in at 2.99 per cent of GDP this year, within the EU’s three per cent limit, but this is based on very optimistic GDP growth forecasts. The projections are so at odds with the consensus view, of a slowdown, that the president voiced serious reservations regarding the budget’s credibility, despite signing the bill into law. The government is still reeling from its failed attempt to introduce legislation to soften anti-corruption standards, which caused mass protests across the country and cabinet ministers to resign, though the government survived a parliamentary vote of no confidence,” says Mr Mc Innis

Industrial output rose 3.6 per cent in December 2016, from the same month of the previous year, and down from November’s 5.4 per cent increase. According to the National Institute of Statistics, production in the manufacturing, electricity, gas, steam and air conditioning supply sectors accelerated, while the contraction in the mining and quarrying sector deepened, compared to November. FocusEconomics Consensus Forecast panellists expect industrial production to expand by 3.4 per cent in 2017, which is unchanged from last month’s estimate. The panel estimates that industrial output will increase by 3.8 per cent in 2018.