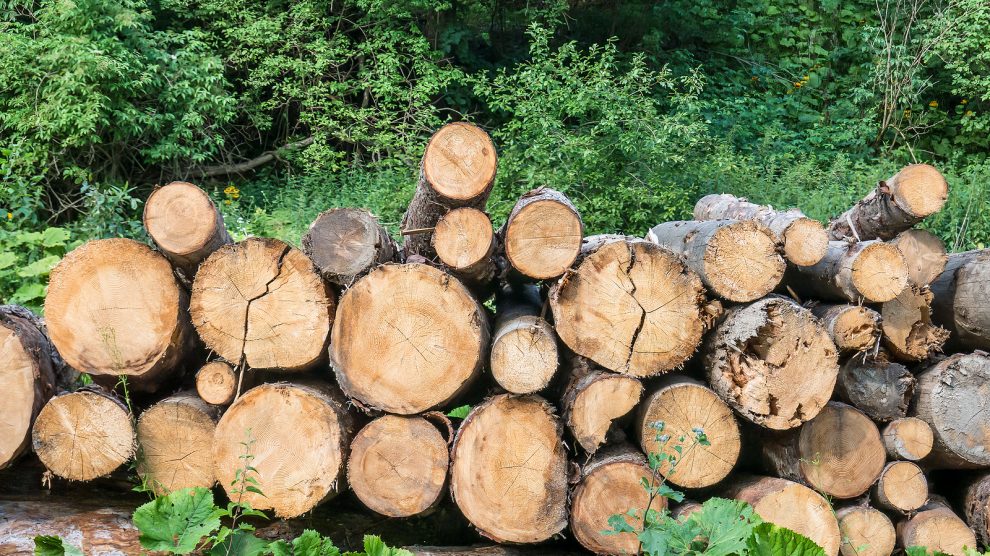 Romania has launched a new electronic timber traceability system, an important step in its transition to a fully digital forest sector. Unfortunately, the new system has inexplicably removed all public transparency, says an environmental NGO.

The new digital system, known as Sumal 2.0, transitions Romania’s timber sector away from a widely abused paper-based permit and management system, with the tantalising promise of untangling many of the Byzantine administrative processes faced by companies in the industry.

‘Not a magic wand’

Romanian law requires public transparency of a wide range of forest sector information. Prior to the release of Sumal 2.0, the government published data from the original version of Sumal to Romania’s Forest Inspector website and mobile app, which provided Romania’s people with real-time data about harvest authorisations and timber transports; the app had thousands of daily users.

The release of Sumal 2.0 had promised that a new range of data would be made transparent, including links between transport and forest permits, authorised boundaries of valid permits, the GPS tracks followed by trucks, and photos of each loaded vehicle.

“The new system is not a magic wand that will end all problems in the logging industry, but it will greatly reduce the opportunity for the theft of our forests,” said the country’s environment minister, Tánczos Barna, in January.

“In addition to significant improvements in terms of tracking the wood, the new system includes an extensive process to reduce bureaucracy the sector by automating data flows that, until now, were done manually.”

However, according to the Environmental Investigation Agency (EIA), which investigates and campaigns against environmental crime and abuse, instead of making new data available, the Romanian government has stopped publishing data altogether.

There is a good reason why Romanian law mandates public transparency of timber sector data – as a tool to combat corruption. Despite numerous massive protests by Romanians and intense scrutiny from the European Union, Romania was once again found to be the most corrupt country in the EU in 2020 by Transparency International, tied with Hungary and Bulgaria.

In fact, Romania had the same score it had in 2012, showing a disturbing lack of progress in fighting corruption.

According to the EIA, in areas where local corruption exists, mafia groups can exert pressure on police and judges through a combination of bribery and threats of violence.

Over the past few years, six forest rangers have been murdered in Romania and at least 650 violent incidents against rangers have been reported: in the autumn of 2019, two rangers were killed in just over a month, heightening fears for the safety of those whose job it is to protect the country’s forests.

In October 2019, ranger Liviu Pop was shot dead with a hunting rifle while responding to a tip-off on illegal logging activity in the north-west region of Maramureș. Just a few weeks earlier, forester Raducu Gorcioaiai was found dead near Pașcani in the north-east. He died of multiple axe wounds to the head.

Alexander von Bismarck, executive director of the EIA, says that only if Romania’s government returns public transparency to the country’s forest sector data, will the new Sumal 2.0 system can stand as a model for innovative, participatory, and effective forest management.

“Without this transparency, however, the government risks exacerbating an already dire illegal logging crisis,” he says.

The EIA is now urging the Romanian government to immediately restore transparency to its forest sector in order to fight the destruction of the largest and most diverse primary forests in the European Union.

Romania is home to more than half of Europe’s last remaining old-growth and primeval forests — valuable ecosystems home to bears, wolves, lynx, and wildcats.

Some estimates place the value of illegal logging in the country at one billion euros per year, while as much as 336,000 hectares of forest are believed to have been lost between 2001 and 2018.