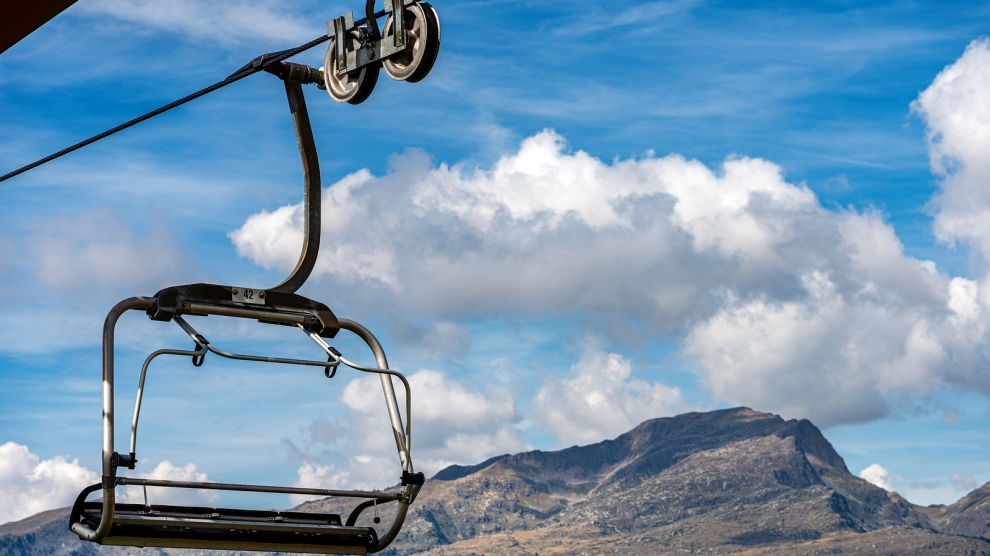 One of the joys of life in most parts of emerging Europe has long been a guaranteed white Christmas. Not this year.

The vast majority of the region has recently witnessed a warm spell that has left its major towns and cities bereft of snow, and which has seen ski resorts forced to delay their opening dates for the 2019-20 winter season.

In Romania, where temperatures hit 21°C on December 22, not a single ski resort will be open for Christmas Day.

Even at Sinaia, where the vast majority of slopes are above 2000 metres, heavy rain and high temperatures have left the pistes unsuitable for winter sports. At the country’s best-known resort, Poiana Brașov, the terrain looks more suited to a round of golf than skiing. Expensive snow-making equipment goes unused as the above-freezing temperatures renders them useless.

Light snow is forecast for the Christmas period, but one ski instructor we spoke to, who has been forced to cancel tens of lessons with eager young learners, said that he had little hope that any skiing would be possible until “well into the new year”.

“We can’t ski, so we’ll eat, drink, and drink some more,” said Mircea Ignat, who had travelled to Poiana Brașov from the northern Romanian town of Suceava.

Mr Ignat at least made the trip. George Maier, who runs one of the largest hotels in the resort, told Emerging Europe that many people had cancelled their holidays.

“It will be the first Christmas for more than 10 years when we are not full,” he said.

It’s a similar situation in the region’s best ski resort, Gudauri in Georgia. Despite the slopes reaching above 3000 metres a lack of snow and unseasonably warm temperatures means that much of the resort is currently closed. Heavy snow is at least forecast for much of the holiday period, however.

Things are not quite so bad in Ukraine’s leading ski resort, Bukovel, but even here the resort is suffering from a lack of snow. Just 20 of the resorts 63 slopes are open,

While far from being a vintage year elsewhere in the region, there is at least some skiing in Bulgaria, at Bansko, Borovets and Pamporovo, at Kapaonik in Serbia, Jasna in Slovakia and Zakopane in Poland.