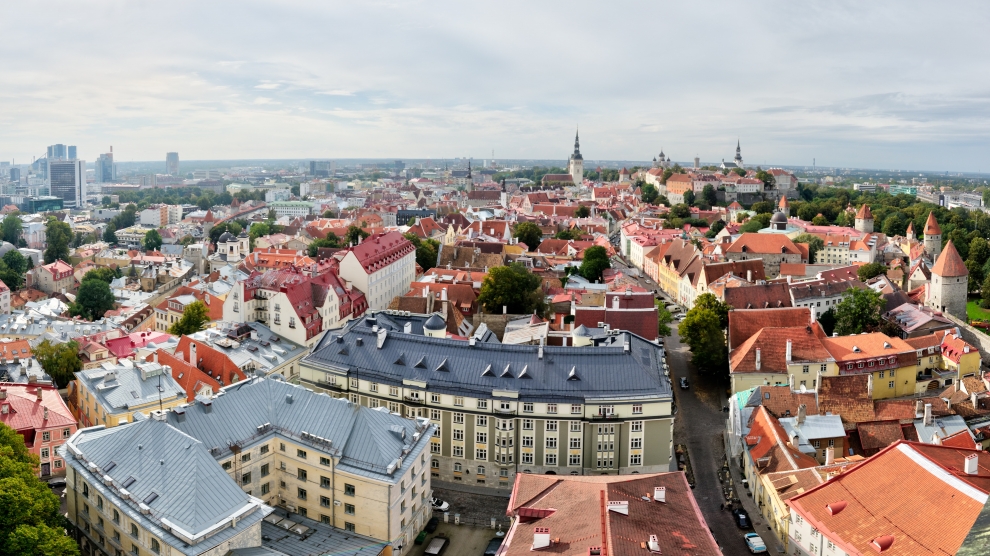 Estonia’s economy is performing well, and public finances are in excellent shape, yet growth is softening and spending pressures from infrastructure needs and an ageing population are mounting, according to a new report from the Organisation for Economic Co-operation and Development (OECD), an intergovernmental economic organisation.

Efforts should now focus on improving income equality and well-being, greening growth and accelerating the country’s digital transformation, according to the OECD report.

The latest OECD Economic Survey of Estonia notes Estonia’s expertise in information technology and its global head start in digitalising government services. Estonia now needs to accelerate and expand the digital transformation throughout the economy to lift productivity growth, which lags the OECD average. This will mean equipping adults with the necessary skills, putting in place high-quality infrastructure, and helping industry and small businesses to adopt the right digital tools.

With Estonia’s population ageing, like many other OECD countries, the survey warns that a proposal to change pension legislation to enable the early withdrawal of savings from the second pillar of the pension fund should be reconsidered as it threatens economic stability and the adequacy of future retirement income. Taking measures to raise the low levels of return on pension funds by improving their governance and transparency, would be a better course of action to ensure the sustainability of the pension system and reduce the risks of old-age poverty.

Estonia has narrowed the income gap with advanced economies, and rising wages are prompting many emigrants to return. The country has achieved outstanding levels of education according to the recently released 2018 PISA study. Overall well-being remains relatively low however, with large disparities in income and health outcomes, and a high gender wage gap. The survey projects GDP growth to dip to 2.2 per cent in 2020 and 2021 from 3.2 per cent in 2019 in line with slowing growth globally.

Firm-level analysis in the survey shows that stepping up the digital transformation could considerably impact productivity. For example, increased adoption of digital tools like cloud computing and back-office software can lift a firm’s annual productivity growth by 1.5 percentage points, while increasing Internet speeds by 10% across the country could boost overall productivity by two percentage points. Ensuring up-to-date skills will also be crucial in a country where almost half of jobs are at risk of automation or significant change. Better unemployment insurance could provide stronger incentives for those between jobs to undergo training.

The report also notes Estonia’s dependence on oil shale production, which makes it both carbon-intensive and vulnerable to international oil price fluctuations. Shifting to cleaner sources of energy, being careful to address social concerns at the same time, would benefit the economy as well as the environment.