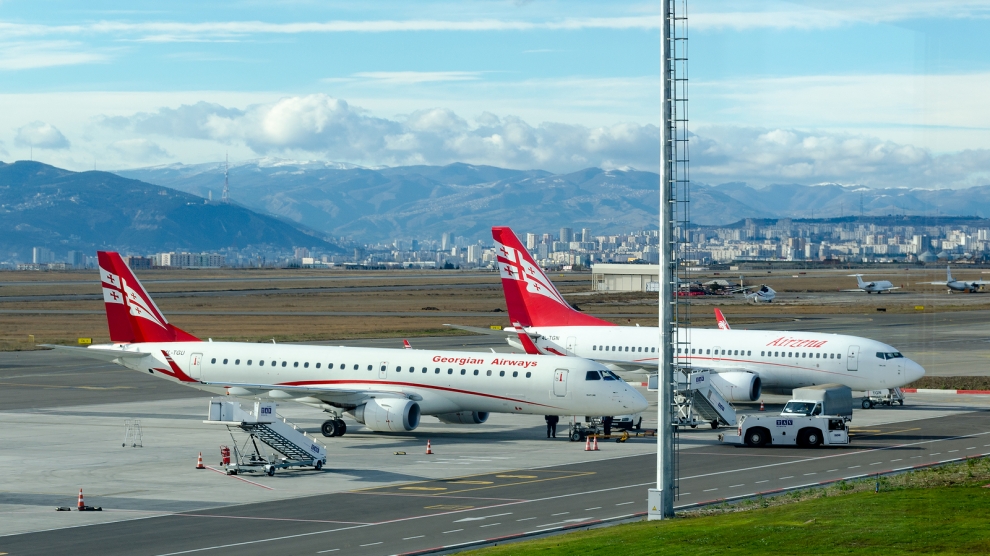 The suspensions will start from July 8.

A spokesperson for the Russian transport ministry said that the reason for the suspension of flights was to “ensure Russia’s national security and protect Russian nationals from criminal and other unlawful activities.”

Russian travel agencies have been advised by the Kremlin to stop selling holidays to Georgia, while Russian tourists already in the country have been told to return home.

The move follows violent anti-Russian demonstrations in the Georgian capital Tbilisi last week after a Russian MP, Sergei Gavrilov, was allowed to chair a session in the Georgian parliament on June 20.

Georgian tourism has been a boom in recent years, with Russians representing a significant percentage of visitors to the country: more than 1.7 million Russian visited Georgia in 2018.

The suspension of flights will be viewed by Tbilisi as an attempt to hit the country’s economy just as the summer season gets in to full swing.