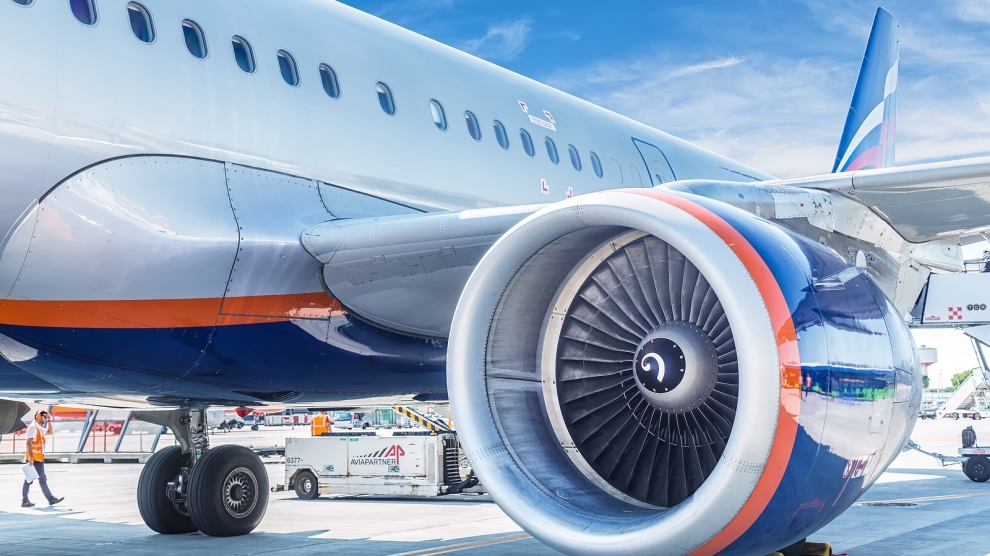 Russian airlines have lost more than 3.2 billion rubles (close to 45.3 million euros) since the country banned flights to and from Georgia on July 8, Russian business daily Vedomosti has reported, citing sources from Russia’s transport ministry and federal aviation agency.

Russian President Vladimir Putin ordered a complete flight ban to and from Georgia after large-scale protests erupted in Tbilisi against Russia’s annexation of Tskhinvali (South Ossetia) and Abkhazia in 2008.

The Russian move came as an external economic shock to Georgia, whose tourism industry, which mostly relies on Russian tourists, suffered heavy losses.

In October, the Georgian foreign minister Davit Zalkaliani called for resumption of flights while Sergey Lavrov, his Russian counterpart, said this could only be done if the Georgian government takes steps against what he described as Russophobia in the country.

The Nordics are struggling with a tech talent shortage
Moody’s: Decarbonisation in Poland reliant on government intervention
Comment