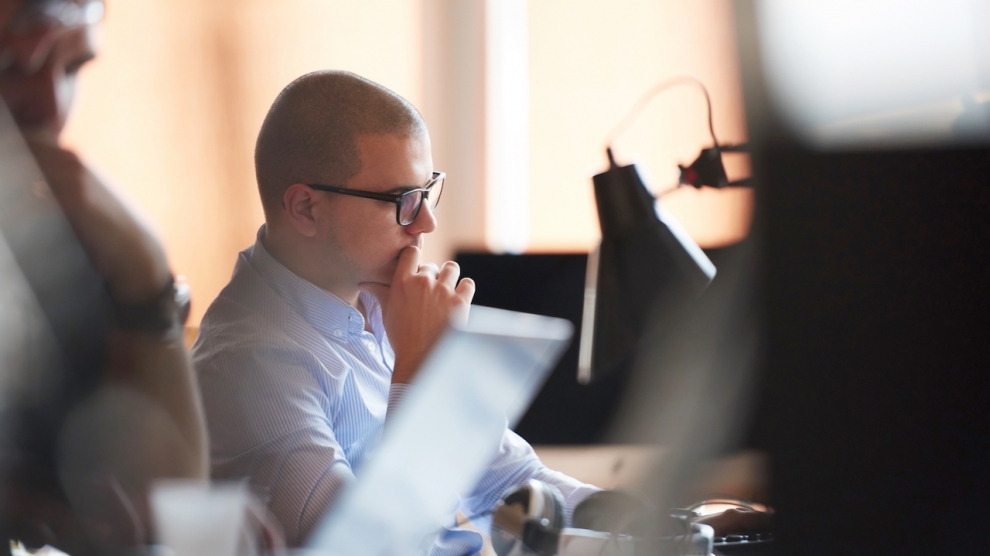 Despite the economies of all four Nordic countries regularly featuring in lists of the best places for tech companies – especially start-ups – to be based, a shortage of tech professionals is an increasing concern throughout Denmark, Finland, Sweden and Norway.

“The Swedish tech skills shortage is in many ways an issue of numbers. Like many of its European neighbours, Sweden has a rapidly aging population – by 2040 every fourth person there will be 65 or over. This, coupled with a low birth rate, means that there will simply not be a large enough working population to fulfil the nation’s talent needs,” says Iesha Thaper, from Claremont Consulting, a recruiter.

According to Thaper, the ongoing lack of tech talent in the country means that “employers are increasingly looking beyond borders to find the people they need.” However, she added that the demand for talent from abroad “was being hampered by high levels of red tape for both employers and potential employees.”

Sweden’s tech skills shortage problem became so pronounced in 2016 that the co-founders of Spotify, the Sweden-based music streaming giant, threatened to pull out jobs from the country unless the Swedish government initiated serious reform.

“We estimate that we could see a deficit of around 70,000 people with IT or digital-related competencies by 2022. This will happen if no special measures are taken to halt the decline,” wrote ComputerWeekly, quoting Fredrik von Essen, a Swedish enterprise policy expert last year.

A 2016 report revealed that ICT architects, testers, software and systems engineers, developers and test analysts are the most needed specialists.

Denmark is also facing tougher competition for tech talents than ever. The latest figures of the Hays Skill Index suggest that the country is expected to be short of at least 19,000 IT professionals by 2030, with a “severe talent mismatch” in existing tech skills and actual demand being a major concern.

Meanwhile, the country looks set for even higher demand since a series of global tech giants, including IBM and Microsoft are either setting up or expanding their R&D activities in the country,

Earlier this year, the Danish government rolled out a plan to increase the number of science, technology, IT and mathematics graduates, as well as vocational education in technology-related areas by 20 per cent during the next ten years.

As for Norway, a lack of IT security experts, in particular, is a pressing issue. The Norwegian government estimates a shortage of at least 4,000 professionals in the field by 2030.

The Helsinki Times reported that Finnish employers were also struggling to find tech professionals, especially engineers. Despite the relatively high number of 4,000 unemployed engineers in the country, vacancies remain due to a skills mismatch.

“People who graduated 15 years ago do not necessarily have skills that match the needs of today’s working environment,” claims the Union of Professional Engineers in Finland.