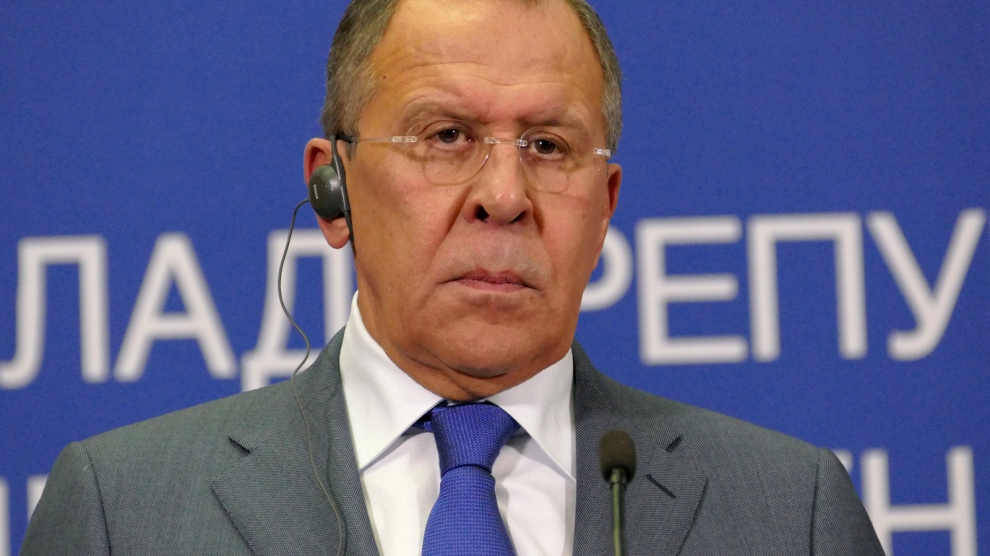 Russian Foreign Minister Sergei Lavrov has visited Bosnia and Herzegovina on the eve of the country’s general election, scheduled to take place on October 7. The visit has raised concerns that Russia is interfering in the elections of the Balkan country, by indirectly expressing its support for incumbent president of the Serb-majority entity, Republika Srpska (RS), Milorad Dodik, who has long advocated for increased autonomy for the Bosnian Serbs.

Upon Lavrov’s arrival in Banja Luka, the administrative centre of RS, officials and locals gathered in front of a new Russian church and cultural centre, which is being built in the town centre and is seen as a symbol of Russia’s soft power in the Balkans and of Serbian-Russian ties. Lavrov was welcomed by Dodik himself, Prime Minister of RS Željka Cvijanović and Foreign Minister of Serbia, Ivica Dačić.

Mr Dodik, who is running for the Serb seat of Bosnia’s three-member collective presidency, is campaigning on a ticket of wider autonomy for RS and has even gone so far as threaten full secession from the central Bosnian state with a referendum on RS independence. Mr Lavrov gave no public support for the separatist move. In fact, he told reporters that Russia respects Bosnia’s sovereignty and territorial integrity and is not interfering in the country’s general elections.

“We will always respect the Bosnian people’s choice and will work with anyone they elect,” he said. “We never give advice to the people of other countries as to whom they should vote for.”

In addition, Lavrov stated that Russia supported the current dialogue between Serbia and Kosovo, adding that no “external player” should think that it can lead all the processes in the Balkans – and forbid entrance to others.

Western leaders have accused Moscow of interfering in the internal affairs of various ex-Yugoslav republics: Kosovo, the Republic of Macedonia, Montenegro, and Bosnia. Mr Lavrov rejected the allegations, claiming that, “Russia, along with Europe and the United States, co-authored the Dayton accords [signed to end the Bosnian war in 1995 and since used as the backbone of the country’s constitution] …and we don’t see any reason why Russia would step back from these issues and turn the Balkans into an area of conflict.” On the other hand, Russia has long stated its wish to abolish the Office of the High Representative, an ad-hoc international institution responsible for overseeing the implementation of the Dayton Agreement.