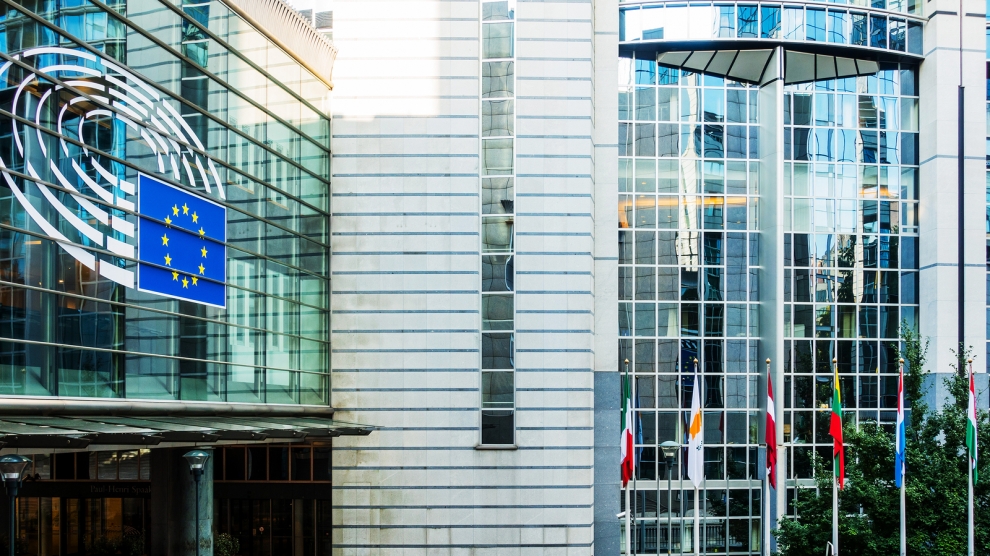 Bulgaria and Czech Republic have both stated that will show solidarity with Hungary over the European Parliament’s invocation of Article 7, initiated on account of Hungary’s alleged systematic breaches of the rule of law.

On September 12, members of the European Parliament voted to trigger Article 7 against Hungary by an overwhelming majority, citing serious problems with judicial independence, refugee rights and press freedom in the country. Article 7 proceedings could conclude with Hungary losing its voting rights in the European Council.

Krasimir Karakachanov, deputy prime minister of Bulgaria, declared on behalf of the country’s United Patriot coalition that the cabinet does not support the European Parliament’s decision. “Invoking Article 7 amounts to infringing the sovereignty of a member state. One day it’s Hungary, tomorrow they prepare for Poland, and one day this can hit Bulgaria,” said Mr Karakachanov.

The GERB party of Bulgarian Prime Minister Boyko Borissov relies on the support of the United Patriots coalition for its majority in parliament. The coalition comprises IMRO, the National Front for the Salvation of Bulgaria and Attack; all three being nationalist parties. While  Mr Borissov has remained diplomatically silent on the issue of Article 7 and Hungary, GERB’s MEPs against the European Parliament’s motion on September 12.

Miloš Zeman, the president of Czech Republic, has also criticised the European Parliament for its resolution on Hungary, noting that “the Czech Republic should stand up for Hungary in its dispute with the European Union, not only because it is a close ally, but because the Czechs themselves could one day find themselves in a similar position.”

Moreover, the president targeted Czech MEPs who voted to trigger Article 7 against Hungary, pointing out that “they have a lack of solidarity for the Visegrad group.”