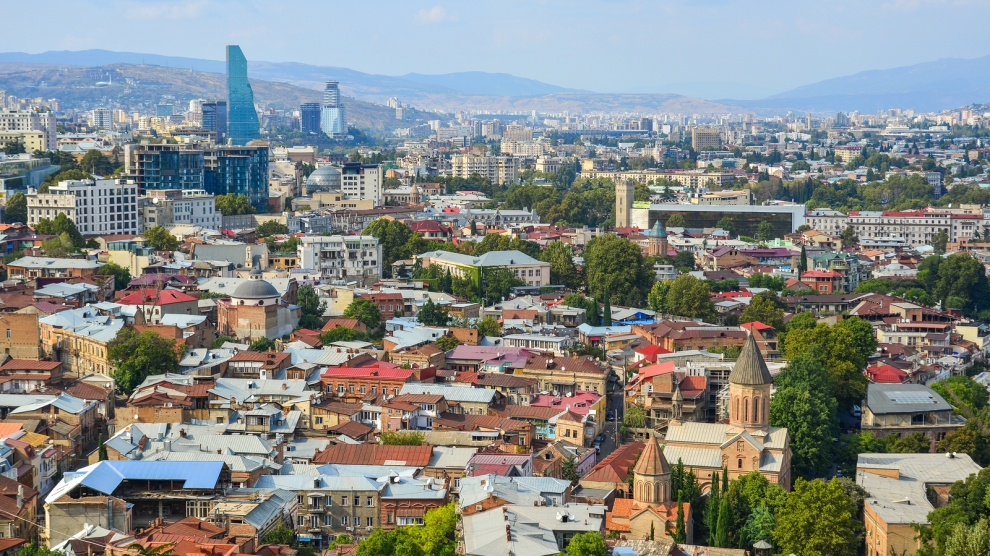 Jarji Akimidze and Davit Dvali, the founders of Georgia’s Rustavi 2 TV channel, have rejected the offer of Kibar Khalvashi, the channel’s new owner, to purchase 40 per cent of the company’s shares.

“We were not satisfied with his offer regarding the Rustavi 2 shares,” Mr Akimidze told the Georgian press, adding however that negotiations with Mr Khalvashi would continue.

“Thanks to the Georgian Dream government, which has so far not investigated the illegal seizure of Rustavi 2 in 2004, we are now completely dependent on the goodwill of Mr Khalvashi,” Mr Dvali said, stressing that the proposed minority ownership would not be enough “to preserve the editorial policy of Rustavi 2 as it is now.”

Mr Khalvashi became the TV station’s new owner earlier this month after the European Court of Human Rights (ECHR) upheld the verdict of three Georgian courts, ruling that the TV channel has to be returned to him from the ownership of Levan and Giorgi Karamanishvil.

After the ECHR verdict was made public, Mr Akimidze and Mr Dvali, who founded the channel in 1994, also stepped forward to reclaim it.

Rustavi 2 is widely regarded as Georgia’s main opposition television channel, while Mr Khalvashi is referred to as a businessman close to the ruling Georgian Dream party.

After the recent change in the TV’s ownership, Mr Khalvashi dismissed Nika Gvaramia, the channel’s director and appointed his personal lawyer instead.

On July 26, Mr Gvaramia, who had also served as justice minister in Mr Saakashvili’s government, announced that he would launch a new TV channel for which he already found investors.