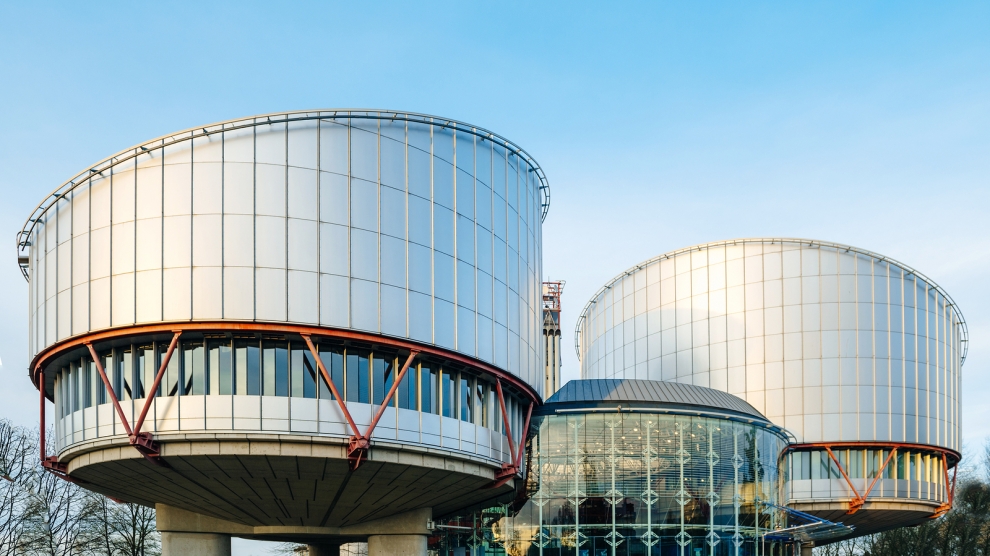 The European Court of Human Rights (ECHR) has upheld the decision of three Georgian courts in the case of broadcaster Rustavi 2, ruling that the television station must be returned to Georgian businessman Kibar Khalvashi, the channel’s former owner.

The decision comes after Rustavi 2’s current owners, Levan and Giorgi Karamanishvili, filed a lawsuit at the ECHR claiming that the 2017 decisions of the Tbilisi City Court, the Tbilisi Court of Appeals and the Georgian Supreme Court to return ownership of the broadcaster to Mr Khalvashi was unfair.

The three courts ruled in favour of Mr Khalvashi after he claimed that Rustavi 2 had been illegally seized under the administration of the United National Movement party of former Georgian president Mikheil Saakashvili.

On July 18, the ECHR declared that there had been “no violation” of the “independence and impartiality of judges” of any Georgian court involved in the case.

Mr Khalvashi hailed the ruling and pledged not to get involved in the broadcaster’s editorial policy. “The freedom of expression will be guaranteed. I will see to the professional development of the employees. I hope that the current Rustavi 2 staff will take the ECHR’s verdict adequately,” he said. However, he immediately dismissed Nika Gvaramia, Rustavi 2’s general director and replaced him with Paata Saalia, his lawyer.

“I cannot, but say that this [ECHR] decision was shocking and absolutely unimaginable,” Mr Gvaramia told reporters.

Meantime, employees of the channel issued a joint statement expressing their disappointment about the EU court’s ruling. “We think that Mr Khalvashi represents the government of Bidzina Ivanishvili, who had been fighting against Rustavi 2, on the side of the Georgian Dream [party], which is a political group that has been trying to change Rustavi 2’s critical editorial policy since the very first day of coming to power,” Georgian news agency InterPressNews wrote quoting the statement.

Rustavi 2 is regarded as the country’s main opposition TV channel, while Mr Khalvashi is said to be close to the ruling Georgian Dream party.

Mr Saakashvili also criticised the decision and said Georgia was now in a state of emergency. “We are at the point of losing a country,” he said.

The current ownership of Rustavi 2 has three months to appeal at the ECHR’s decision.