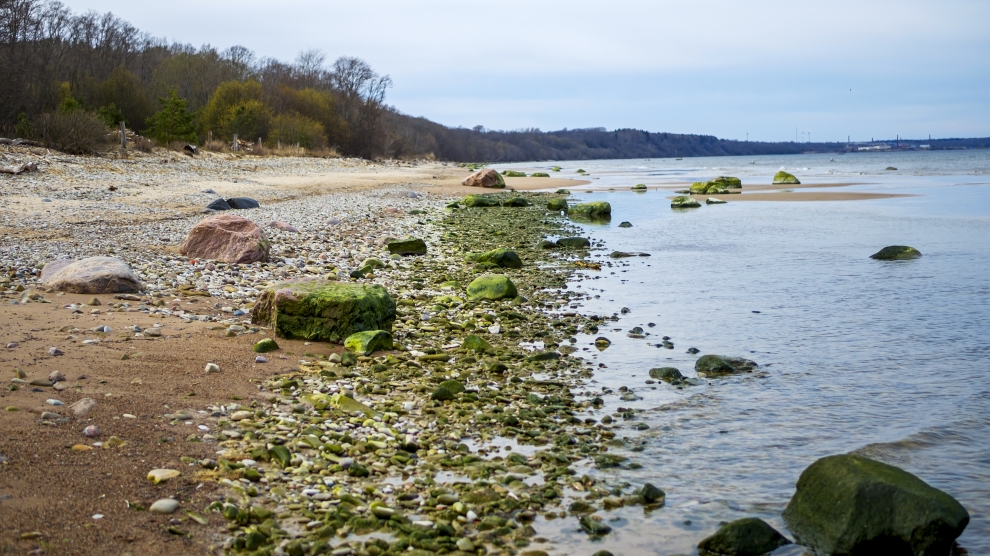 Stand on one of Estonia’s, Latvia’s or Lithuania’s magnificent beaches and all can appear to be well with the Baltic Sea.

The truth is, however, that the Baltic is in rough shape. Eutrophication, loss of biodiversity, unsustainable fishing patterns, and marine litter as well as pressures arising from climate change, have long plagued the 377,000 square kilometre body of water.

Recognising the need for action to remedy these problems, the European Unions’s Commissioner for the Environment, Oceans and Fisheries Virginijus Sinkevičius held a high-level Our Baltic conference on September 28, which gathered ministers, decision makers, scientists and stakeholders from NGOs and industry in the region and in the European Union to discuss the issues facing the sea, and to explore possible solutions.

“Our mission is to deliver a clean, healthy, and productive sea,” said Mr Sinkevičius, a Lithuanian.

The meeting resulted in a ministerial declaration signed by environment and agriculture ministers from Denmark, Estonia, Latvia, Lithuania, Poland, Finland, and Sweden, something that Mr Sinkevičius stressed was a highly positive development.

“I’m truly happy to see ministers of environment working together and agreeing with ministers of agriculture. We have to work together and help our farmers achieve their activities in a sustainable way,” he said. “If the declaration is fully implemented, we can make progress.”

In the document, the ministers restated their commitment for a full implementation of all relevant European Union legislation and the United Nations Agenda for Sustainable Development. The ministers also recognised that the objective of the Baltic Sea reaching ‘good’ environmental status by the end of 2020 will not be achieved for the entire sea, and that therefore urgent action is needed.

According to the assembled ministers, three main issues exist in the Baltic Sea now. Eutrophication, persistently high levels of contaminants which include organic contaminants, metals, and sea litter, and unsustainable fishing patterns. Ministers from the seven countries recognised these issues and committed to follow the relevant legislation and EU policy objectives.

Eutrophication, a long standing issue for the Baltic Sea, occurs when bodies of water become overly enriched with minerals and nutrients which then induce an excessive growth of algae. An enhanced growth of phytoplankton leads to reduced light conditions in the water and oxygen depletion at the seafloor as well as a cascade of other environmental changes. Most of the nitrogen and phosphorous input into the sea comes from rivers and originates mostly from agricultural activities. Municipal water treatment plants are also a contributor.

This is not the only problem for the Baltic Sea. Marine litter, which includes plastic and micro-plastic, is also very harmful for the sea’s ecosystem.

Unsustainable fishing meanwhile is another issue the ministers have committed to combat, by recommitting to boosting cooperation between fisheries and environmental agencies, limiting the types of fishing that are most harmful to biodiversity, and stepping up the control of fisheries in order to promote a culture of compliance among operators.

The ministers also called on the private sector and financial institutions to join efforts to accelerate transition towards sustainable practices, through research and innovation, and to restore the natural capital of the Baltic Sea which would improve the chances of developing a sustainable blue economy.

The future of media: Micro-communities, data journalism, and the land of bots
A political realignment: Five key points from Romania’s local elections
Comment