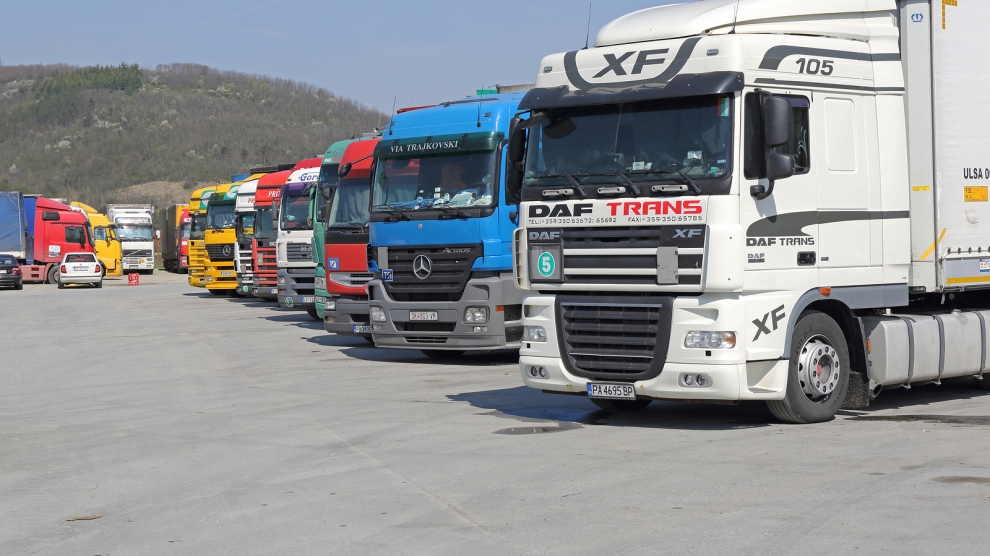 Serbia and Bosnia and Herzegovina are planning to introduce countermeasures against Kosovo if the country does not remove discriminatory import tariffs before the next Western Balkans summit takes place in Paris on July 1.

Serbia has been similarly hit by the tariffs: exports to Kosovo dropped by 189.5 million euros, or 80 per cent.

Both Serbia and Bosnia and Herzegovina believe that Kosovan citizens are suffering from the tariffs, given that retail prices have increased by 5.3 per cent since they were first introduced last year.  The country’s foreign trade deficit has increased by 5.4 per cent.