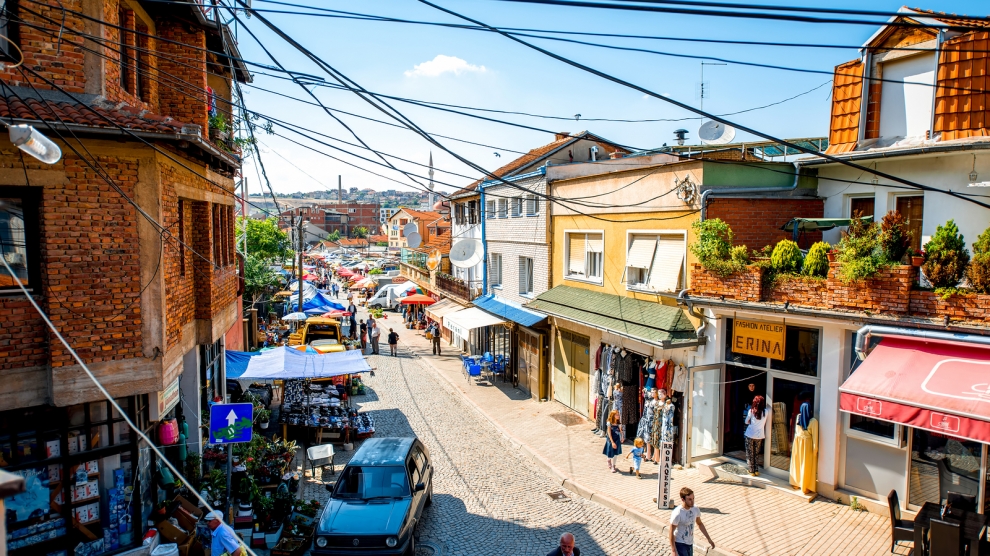 Kosovo has extended import tariffs of 100 per cent to all goods produced in Serbia as well as Bosnia and Herzegovina, even if they are international brands. The tariffs, introduced in November, were initially imposed only Serbian and Bosnian brands.

“Imposing these fees will not influence relations with the countries these brands come from,” said the Kosovo Minister of Trade and Industry Endrit Shala.

Since the introduction of the tariffs, Bosnia claims its economy has taken a 4.5 million-US dollar hit.

“A month since the tariffs were first applied to goods entering Kosovo from Bosnia, there has been a reduction in exports of 4.5 million US dollars,” said the Bosnian Minister of Foreign Trade and Economic Relations Mirko Šarović.

“Extension of the tariffs cannot be tolerated and goes completely against the basic principles of trade within CEFTA [Central European Free Trade Agreement].”

The European Union also views the tariffs as a violation of CEFTA, and has asked the Kosovo authorities for an explanation.