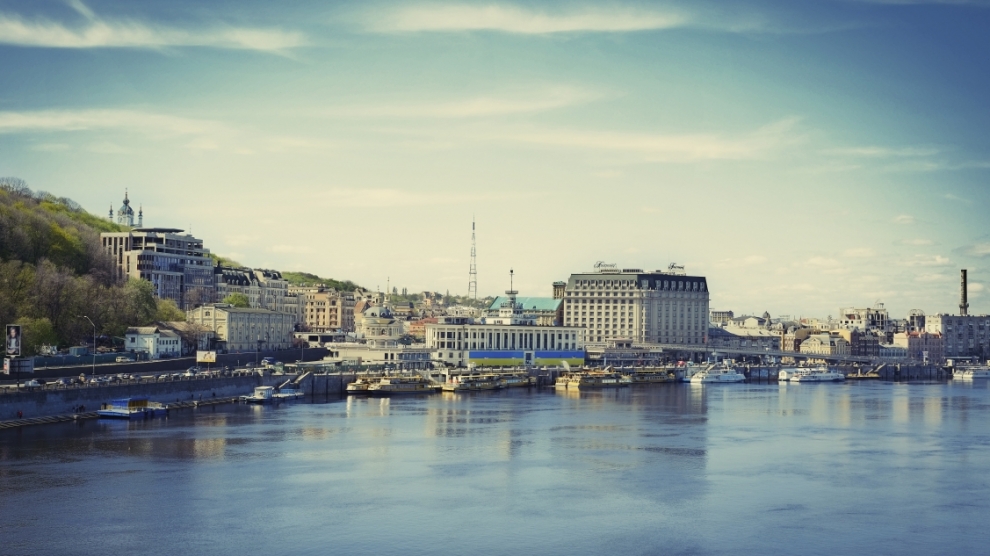 Serbia, Belarus and Ukraine are amongst the least open for business out of the 80 economies included in the recent ‘Best countries to start a business’ report by US News & World Report, the Wharton Business School and BAV Consulting. The countries rank 75th, 77th and 78th respectively.

In this year’s World Bank’s Doing Business report Belarus ranks 37th, 13 notches higher than in the previous year. The World Bank ranks Serbia 47th (up from 54th in 2016) and Ukraine 80th (up from 81st).

”Belarus might have improved throughout the years, but it is still perceived as having higher costs than the rest of the world,” David J. Reibstein, professor of marketing at the Wharton Business School and a co-author of the report tells Emerging Europe.

“Why does it matter? One of the component of a country’s GDP is the foreign direct investment and investors will be unlikely to invest in Belarus thinking its costs are not as low costs as some other locations. There that have been some structural changes in Belarus but people do not recognise them, as such, worldwide. We used different criteria, based on 65 country attributes that were correlated with GDP per capita,” Professor Reibstein adds.

The rating was based on a survey of more than 6,000 business people. The more a country was perceived to exemplify a certain characteristic, in relation to the average, the higher that country’s attribute score was and vice versa. The main criteria for the ranking were the level of corruption, a favourable tax environment, bureaucratic procedures, cheap manufacturing costs and transparent government practices. After using these standards, Asian countries represent the most attractive environment for entrepreneurs, with Singapore and Thailand being first in the Asian continent.

Across emerging Europe, Latvia, ranked 30th, is the most open for business, followed by Slovenia (36th), Hungary (37th) and Poland (38th).