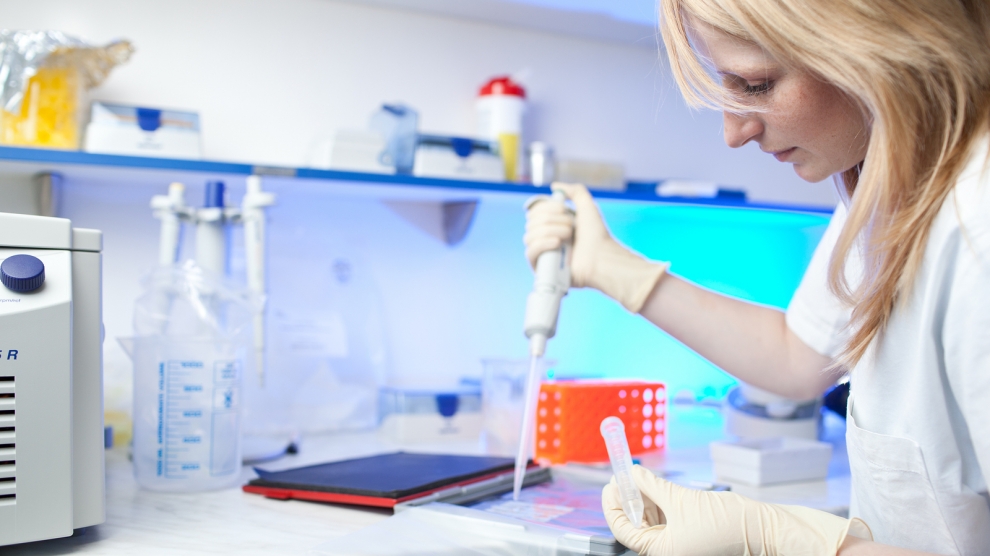 Serbia is in talks with Russian nuclear energy corporation Rosatom regarding the construction of a ​nuclear research centre, a Serbian government official has said.

“By resuming cooperation with Rosatom after 30 years, we again raise our scientific capacities in the field of nuclear technologies, based on the best Russian knowledge and technologies that will be available to us in the future,” said Nenad Popovic, Serbia’s minister without portfolio in charge of innovation.