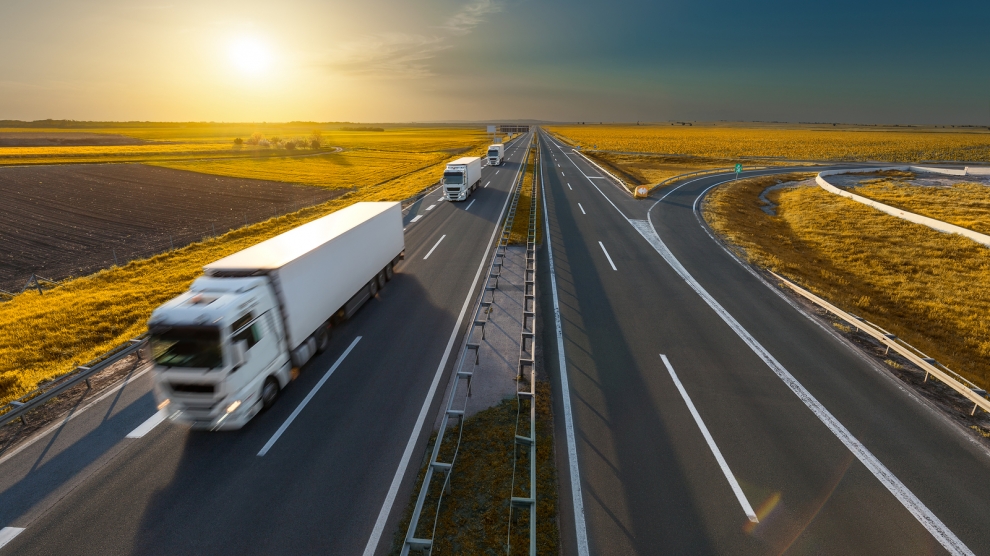 The final 22 kilometre stretch of a new 87 kilometre section of the Serbian E80 motorway was inaugurated by the president of Serbia, Aleksander Vučić, and the prime minister of Bulgaria, Boyko Borissov on November 11. The new motorway provides a rapid link between the Serbian cities of Niš and Dimitrovgrad, close to the Bulgarian border. It passes through difficult terrain including the Sicevacka Gorge, and required the construction of 87 bridges and five tunnels.

The motorway is part of Corridor X, a strategic pan-European transport infrastructure passing through Austria, Slovenia, Croatia, Serbia, North Macedonia and Greece and has four branches, including a section from Niš to the Bulgarian capital Sofia. It is viewed as being crucial to connecting the Western Balkans with the European Union.

“As of today, Serbia has direct access to the ports of Varna and Burgas and a direct link to Istanbul – with no traffic lights – on safe and secure infrastructure,” said the Bulgarian PM. “All of Bulgarian industry will use this path to Western Europe. Today we are connecting Asia and Europe through Bulgaria and Serbia.”

Serbian Deputy Prime Minister Zorana Mihajlović commented: “With the entire Road Corridor X open to traffic, Serbia has finally completed its largest infrastructure project in the last 50 years. With the completion of a highway up to the borders with North Macedonia and Bulgaria, Serbia has returned to the transport map of Europe as the country offering the shortest route connecting Central Europe to Middle East. The experience gained during the construction of Corridor X will be invaluable in making all future projects faster and more efficient and in making Serbia a true transport hub in this part of Europe, not only in road, but also in other modes of transport.”

The motorway was co-financed financed by the EU, the European Investment Bank, the European Bank for Reconstruction and Development, the World Bank and by the Serbian state budget.