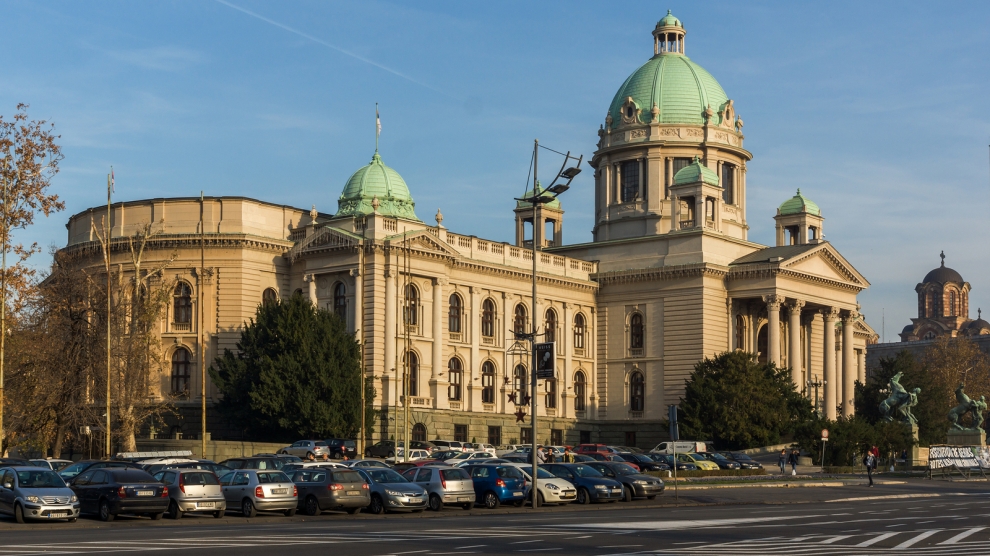 The Intergovernmental Conference of the European Union and Serbia has opened a new chapter (Chapter 9) in the country’s accession talks with the EU. The chapter will start the harmonisation process of Serbia’s financial services system with that of the European bloc.

With the economic and monetary policy chapter having been opened last December, all talks where the National Bank of Serbia (NBS) is the leading institution are now in progress.

“Negotiating Chapter 9 is one of the most important of the so-called economic chapters, and by its opening Serbia continues to work on the remaining alignment of domestic legislation with the EU acquis, and on the preparation of the institutional framework and administrative capacities relevant for the transposition, implementation and application of the acquis covered by this chapter,” the NBS said in a statement on June 28.

Central bank officials added that the country “has already achieved a satisfactory level of alignment with the EU in the field of financial services and is well prepared for negotiations that will cover banking and financial conglomerates, insurance and occupational pensions, financial market infrastructure, securities markets and investment services.”

Since the start of negotiations about Serbia’s potential accession to the European bloc, the EU has opened 17 out of the 35 chapters. Only five, however, have been completed. The next accession conference is scheduled for the second half of 2019.