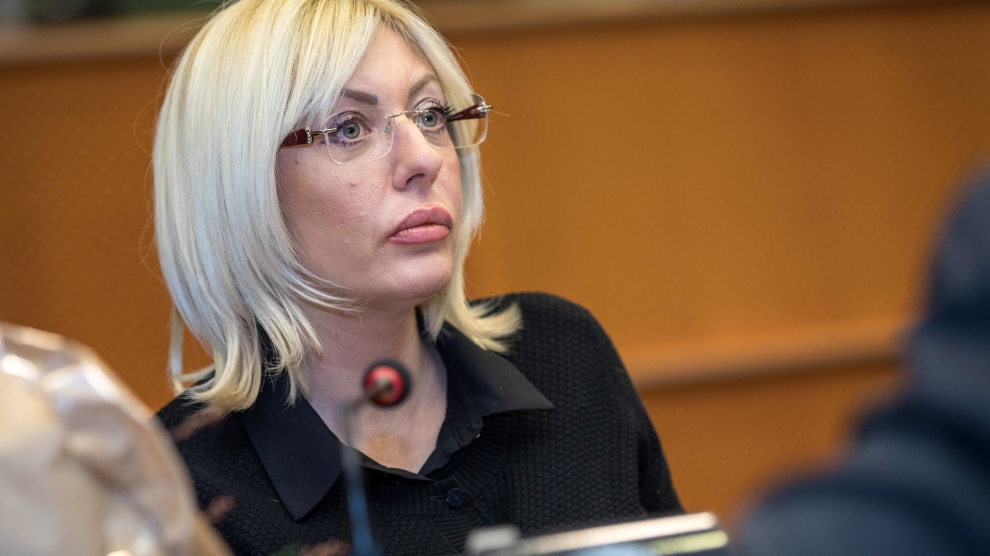 Serbia’s minister for European integration Jadranka Joksimović (pictured above) has said that country expects to open up to two new accession chapters in June.

The decision of EU member states about proceeding with the accession talks will be followed by the adoption of an EU report on the state of the rule of law in Serbia which will eventually decide how many chapters might be opened.

Ms Joksimović stressed that the opening of new chapters in Serbia-EU negotiations would send a clear political message to the region, showing that enlargement policy remains a high priority for the EU, even after the EU parliamentary elections on May 26.

In light of the elections, the ministry believes it is too early to give a precise timetable on moving forward, but assessed that it will be possible by the end of Romania’s EU presidency.

“Personally, I think that Serbia has cumulatively achieved concrete progress in areas covering the so-called Copenhagen criteria regarding the rule of law, economic reforms and good governance. In addition, despite daily challenges, Serbia has continually been and is sincerely committed to regional peace and cooperation,” said Ms Joksimović.

Serbia will be able to join the European bloc once EU leaders approve the political, social and economic harmonisation process of 35 different chapters. So far, Serbia has completed five chapters in the areas of the free movement of workers, capital, as well as financial services, transport and trans-European networks.