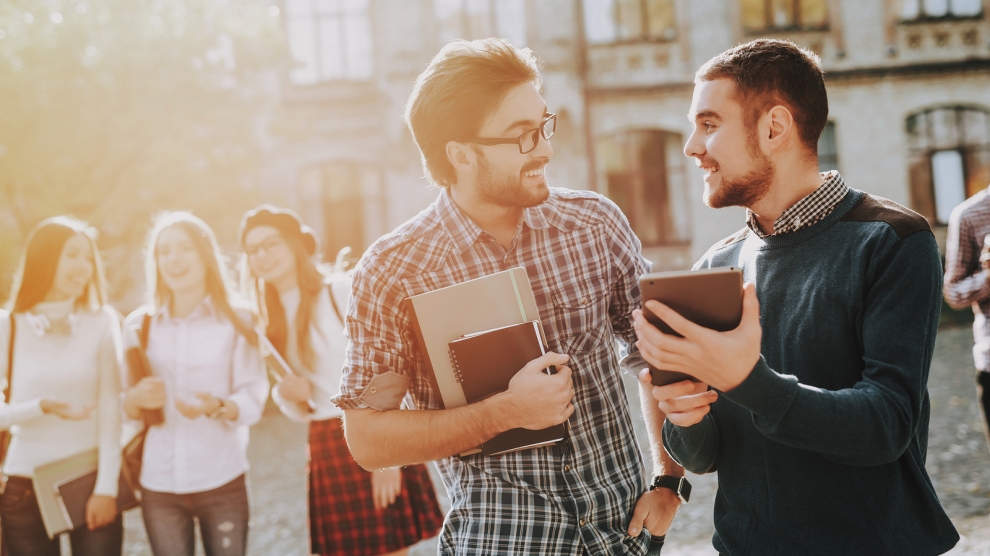 Central and Eastern Europe may be facing a significant shortfall in student accommodation in the next 10 years, according to a new report from Colliers International’s and the law firm CMS.

A lack of affordability, the availability of very cheap but low-quality private housing and state-owned dormitories and tight university budgets have all stymied development of student accommodation in CEE.

“Student activity and spending are not especially moving in line with an economic cycle,” said Mark Robinson, CEE research specialist at Colliers International. “Thus, the end user demand is not correlated with that for sectors more tied to faster GDP growth, for example, office or industrial. These characteristics are worthwhile for investors to consider right now, given that GDP growth estimates for the eurozone (and other countries around the world) are being revised downwards.”

Students expressed frustration about the low quality of housing stock across the region, with Romania receiving the highest levels of dissatisfaction when asked about the cost, location and quality of housing, and commute. Poland and Bulgaria fared poorly on this measure as well, suggesting that the phenomenon may be regional. Across Europe, almost all of the money of students is spent on housing costs and low levels of budget spending on education in the region translates into low grants for living expenses, which often means the sharing of rooms, dorms or living at home.

“The present supply of Purpose Built Student Accommodation (PBSA) in the core CEE-6 markets is currently limited to 20 assets. But with eight presently under construction across Warsaw, Krakow and Bucharest, development activity in the sector is growing, although arguably at a pace slower than needed, as investors begin to realise the sector’s potential,” commented Wojciech Koczara, CEE head of real estate and construction at CMS.

But despite the issues with housing, international students, as economic players, are still attracted by the lower cost of living in CEE, if the study courses being offered are of a high enough standard. Four CEE countries had a higher proportion of foreign students in 2016 than the 3.6 per cent European average, led by the Czech Republic at 9.8 per cent.