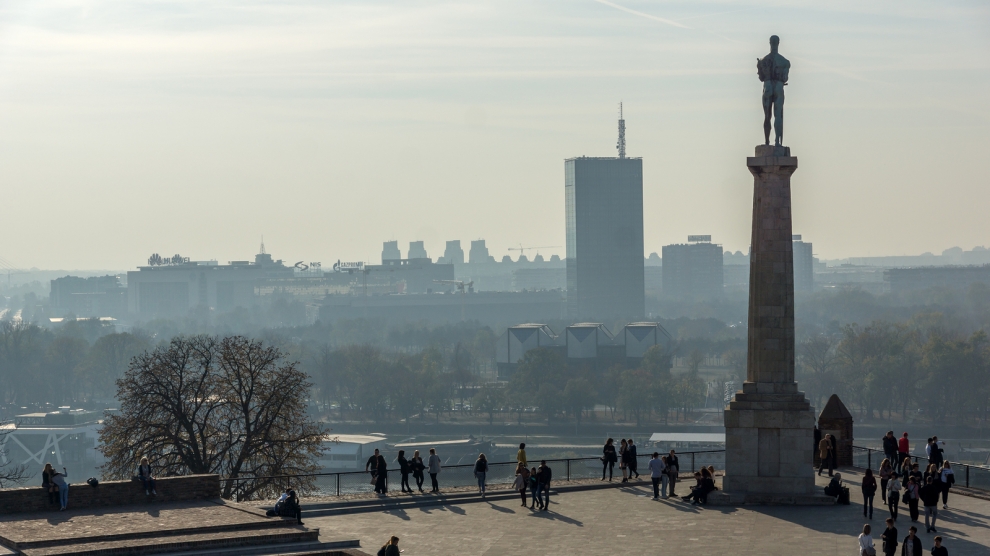 While anti-government demonstrators continue to protest on the streets of the Serbian capital Belgrade, condemning political violence in the country and demanding that the public broadcaster give them, and the topic, fairer treatment in its reports, a new International Monetary Fund (IMF) review claims that the country’s strong economic performance continues.

The review, carried out as part of the Policy Coordination Instrument (PCI), finds that Serbia’s 2019 budget safeguards the major fiscal adjustment made in recent years and foresees a further decline in public debt.

Serbia is the second IMF member country to request a PCI. It was approved in July and aims to maintain macroeconomic and financial stability, while advancing an ambitious reform agenda to foster rapid growth, job creation and improved living standards.

“Serbia’s strong economic performance continues, supported by the recovery of private consumption and robust foreign direct investments (FDI) and exports,” reads the IMF review. “Economic growth is projected at 4.2 per cent in 2018 (partly reflecting a rebound from the effects of drought in 2017) and 3.5 per cent in 2019. Programme implementation is broadly on track. Inflation remains below the mid-point of the National Bank of Serbia’s (NBS) inflation band, while the NBS has kept interest rates on hold since April. Bank lending growth and private sector wages are strengthening. Fiscal performance remains sound, modernisation of the tax administration has accelerated, and public debt has fallen sharply. The Serbian dinar has remained broadly stable against the euro, with the NBS refraining from significant intervention in the exchange rate as appreciation pressures have eased in recent months.”

Serbia’s 2019 budget safeguards the major fiscal adjustment made in recent years and foresees a further decline in public debt, while accommodating higher investment spending and unwinding of crisis-era temporary measures. Steps to increase the use of the Serbian dinar in bank lending and deposits, and reduce reliance on the euro, are gradually yielding results. The authorities are committed to making further progress on structural reforms in 2019, which are needed to foster private sector-led growth and ensure Serbia is put on a faster convergence towards EU income levels. Their plans include measures to reduce the size of the shadow economy, strengthen public administration, as well as reform and restructure state-owned utilities, enterprises, and financial institutions.