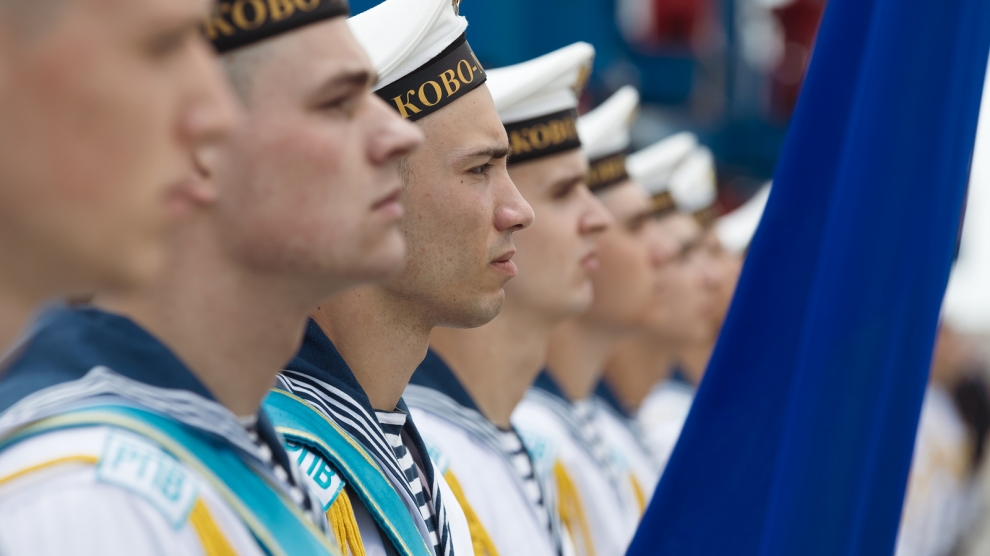 Martial law, declared a month ago in parts of Ukraine, has ended, despite continuing tensions with Russia in the Kerch Strait.

Martial law was introduced on November 26 in 10 regions of Ukraine, along the Black Sea and the borders with Russia, Belarus and Moldova. It was declared after the capture of three Ukrainian naval vessels and 24 sailors by Russian forces.

However, the head of Ukraine’s navy said his country was prepared to defend its sovereignty and exert its freedom to navigate in the Kerch Strait.

“There’s a war going on, initiated by Russia, and this war is raging at sea too. We have to fulfill our duties regarding the protection of our sovereign interests, and the sovereign interests of Ukraine apply to the Kerch Strait as well,” Vice Admiral Andriy Tarasov, chief of Ukraine’s naval staff, told the Kyiv Post.

British defence minister Gavin Williamson visited Ukraine shortly before Christmas, where he told his Ukrainian counterpart that the Black Sea did not belong to Russia and that Britain had sent a Royal Navy ship to the region to demonstrate that Kyiv did not stand alone.