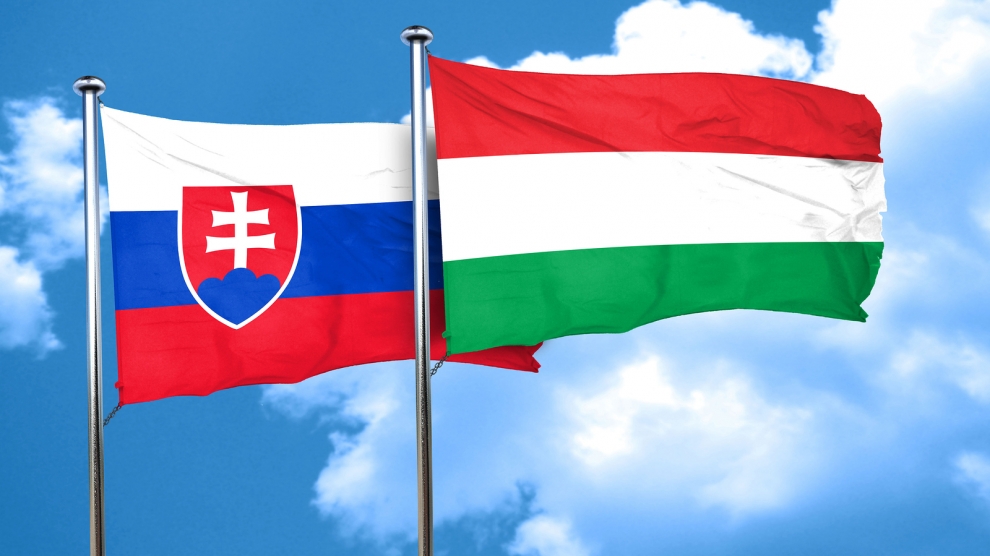 Outgoing Slovak president Andrej Kiska has promised to veto a bill that would essentially ban foreigners from singing their national anthem unless an official delegation from their country is present.

The newly adopted law, that makes singing national anthems punishable by a fine of up to 7,000 euros, has caused widespread outrage among ethnic Hungarian communities in Slovakia.

Spearheaded by the nationalist SNS party, a member of the governing coalition, the law was targeted at the fans of a football team from the mostly Hungarian-inhabited city of Dunajská Streda, pundits say.

“I recommend that you go to Dunaszerdahely [Dunajská Streda] to watch a football game; I’d love to go with you, especially when the 9,000 fans of DAC start singing the Hungarian anthem. We can try it, but I don’t think it would make you feel good,” SNS MP Dušan Tittel said when pushing for the law to be adopted in parliament.

Since then, the Slovakian-Hungarian Most-Híd party has threatened to leave the governing coalition if the law is not withdrawn, and eventually convinced president Kiska to veto the deal.

“This law does not belong to Europe and especially not to the 21st century. The law is not effective yet, so we can change it,” said Most-Híd president Béla Bugár.