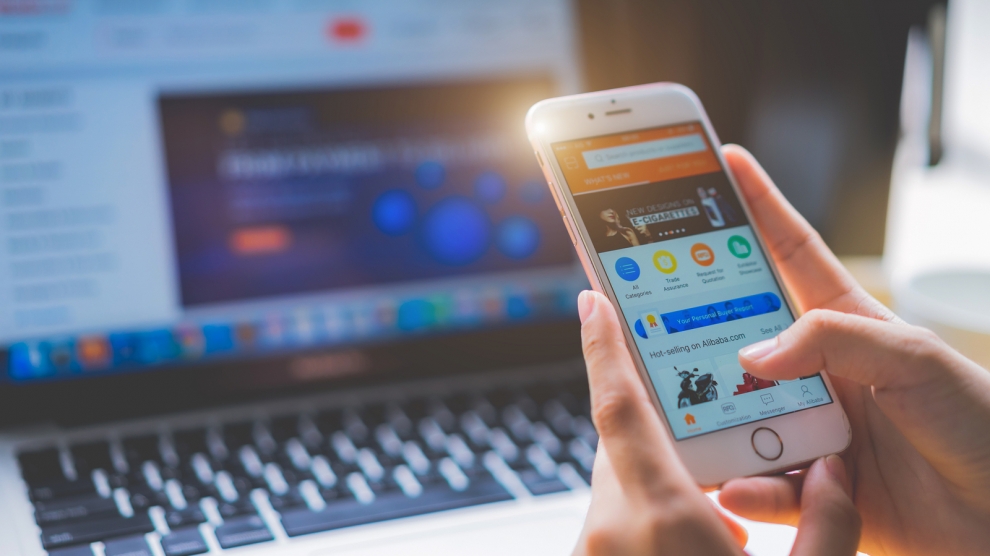 The Slovak deputy general prosecutor has been fired after it emerged that he had made online contact with a woman being held in custody on suspicion of ordering the murder of investigative journalist Ján Kuciak.

The murder of Ján Kuciak and his fiancée prompted the largest protests in Slovakia of the past 20 years. Although the killer has not yet been caught, last October the police arrested four people, among whom was Alena Zsuzsova.

René Vanek, deputy general prosecutor for the non-criminal division, expressed regret claiming that when chatting with Mrs Zsuzsova they were discussing private matters and he never knew her real name.

“I am sorry,” said Mr Vanek. “It is a big mistake, which I have paid for. It is a mistake that I was chatting with somebody unknown.”