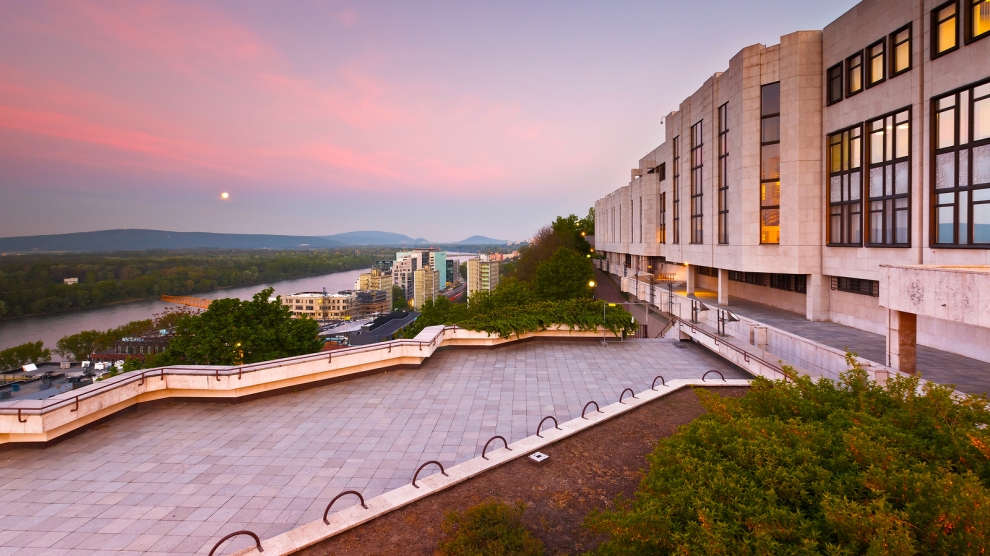 Slovakia’s parliament has adopted a draft resolution, sponsored by the Slovak National Party, to promote more constructive dialogue between the EU institutions, Hungary and Poland.

“It is desirable to take steps and decisions that would help to restore mutual trust and overcome mutual dividing lines between EU member states and EU institutions,” the resolution says.

The Slovak parliament believes that EU Article 7 procedures, which may result in the suspension of the certain rights of member states, including voting rights in the Council of the European Union in cases of serious breach of common EU values, should only be triggered as a last resort.

The Article 7 mechanism, which came into effect via the 1999 Treaty of Amsterdam was not used by the European Commission until 2017, when the commission launched Article 7 proceedings against Poland over controversial judicial reforms, which raised serious questions about judicial independence and accordingly, effective application of EU law. While the EU warned Poland to respect the fundamental values of the Union. Last year, the European parliament activated Article 7 against Hungary due its silencing of opposition media, NGOs and the politicisation of the country’s judiciary.

The European Commission has since proposed that EU funding be tied to the rule of law, proving the opposition of the Visegrad group.