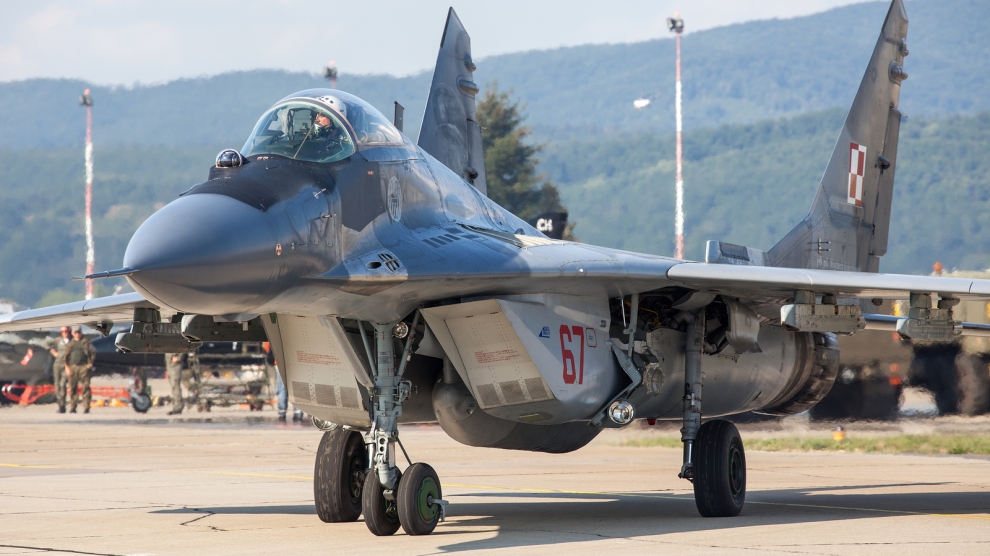 Slovakia’s Ministry of Defence (MoD) has cut off negotiations regarding a Defence Cooperation Agreement (DCA) with the United States.

“The Ministry of Defence considers every legal framework allowing foreign troops to permanently stay on the territory of the country for an undecided period, a threat or [at least] a limiting factor to the sovereignty of Slovakia,” said Defence Minister Peter Gajdoš.

The talks were suspended over planned US support of 105 million euros to Slovakia aimed at modernising airbases in the country.

Mr Gajdoš objected to the American financial aid saying that the package included the presence of US troops, one “that can be considered as the establishment of a foreign military base.”

The MoD announcement came a day after Andrej Danko, head of the SNS party, of which Mr Gajdoš is also a member, threatened to quit the government coalition if Slovakia accepts the American offer.

Slovakian Foreign Minister Miroslav Lajčák has criticised his colleague’s decision saying that Slovakia would be the only NATO country which did not sign the DCA. Mr Lajčák also pointed out that the defence minister had not consulted neither the government nor the Coalition Council before announcing the suspension of the talks.

In response to the scandal, opposition lawmakers called on the country’s prime minister, Peter Pellegrini, to dismiss Mr Gajdoš.