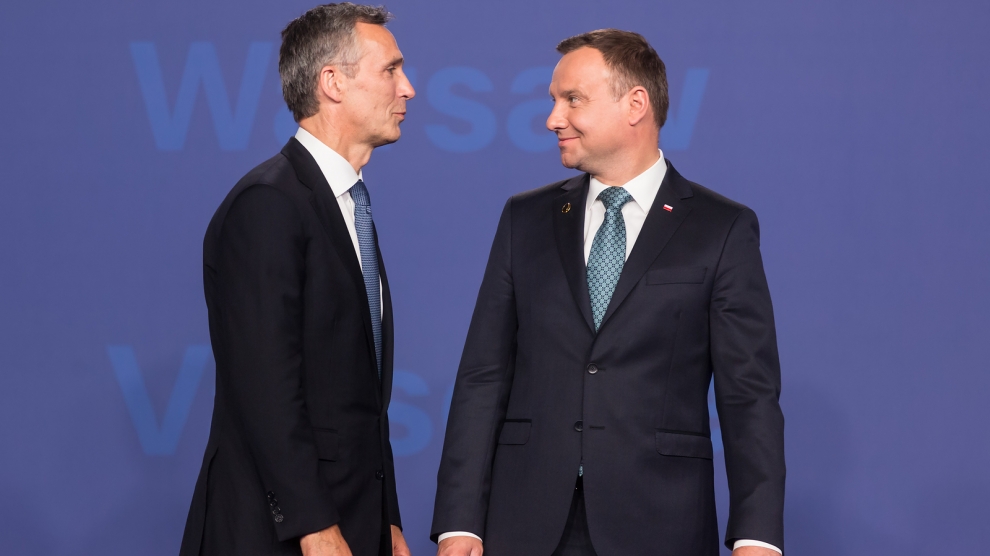 Poland, the Czech Republic and Hungary have been marking two decades since the three countries joined NATO, in the alliance’s first major post–Cold War expansion.

Polish Prime Minister Mateusz Morawiecki called it “one of the final acts in the cutting of the post-communist umbilical cord.”

On March 12, 1999, in the presence of their US counterpart, then-Secretary of State Madeleine Albright, the foreign ministers of Poland, Hungary and the Czech Republic finally signed the protocols of NATO accession. The ceremony took place in Independence, Missouri, the hometown of Harry Truman, who was US president when NATO was formed.

“Poland is a very committed ally, an ally which is contributing to our shared security, to our collective defense in many different ways,” Mr Stoltenberg added. “And that’s something which we really welcome.”