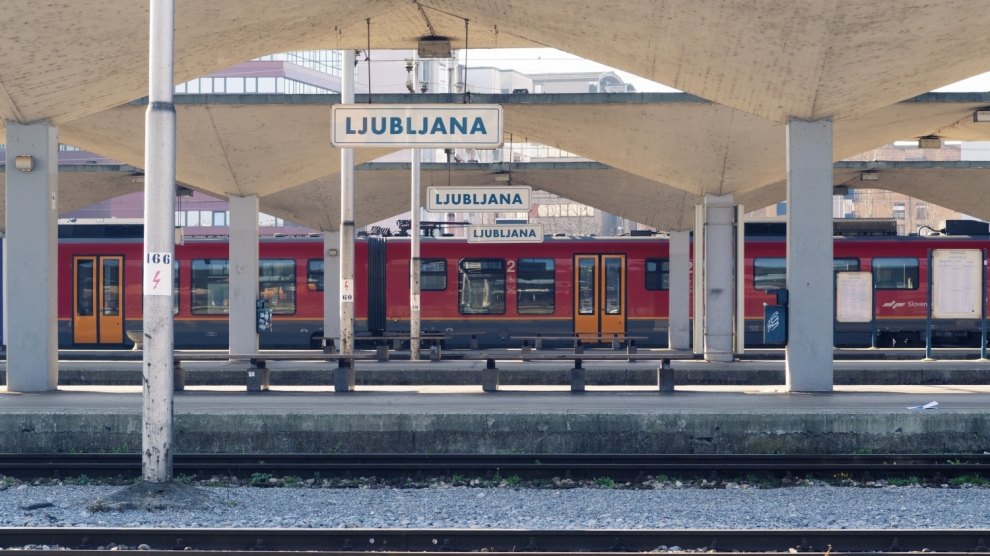 Slovenia has become the first country in the EU and emerging Europe to declare the end of the coronavirus epidemic.

The decision was taken on May 14 after the number of new infections in the country had fallen considerably over the past two weeks. There have been only 35 new cases of Covid-19 since May 1.

However, “the current epidemiological situation enables the relaxing of some some measures which have so far been necessary to control the spread of Covid-19, but not their lifting in entirety,” the government statement said.

While the epidemic is now formally over, some restrictions are still in place. They include social distancing and wearing masks in indoor public spaces such as shops. Public gatherings of more than a handful of people are still banned.

Slovenia first began easing lockdown restrictions on April 20. Public transport resumed earlier this week, while some pupils are set to return to school from May 18. Bars, restaurants and small hotels (of up to 30 rooms) will also open next week.

Officially declaring the epidemic over came as a surprise to many in Slovenia, as the Prime Minister Janez Janša had earlier in the dat told parliament that the epidemic would be declared over at the end of May.

It seems that by the evening, he had changed his mind.

“Slovenia has tamed the epidemic over the past two months. Today Slovenia has the best epidemiological picture in Europe,” he said late on Thursday.

With the pandemic declared over, people who are enter Slovenia from the European Union and have not left the EU in the past 14 days  will no longer be subject to a seven day period of quarantine.

Instead, they will be given a warning about the measures they need to take to stop the spread of the virus. Those travelling to Slovenia from outside the EU will still be subjected to a mandatory 14 day quarantine, with the exemption of diplomats and people transporting cargo.

There has been speculation that the government’s announcement has more to do with money than medicine.

Had the epidemic not been declared over, the government would have had to spend several million additional euros on subsidies and compensation for citizens and businesses. This is because the crisis intervention law would have been automatically extended until the end of June.

Despite its border with Italy, Slovenia has been one of the countries least affected by the pandemic, with only 1,464 confirmed cases, compared to Serbia’s 10,374 and Romania’s 16,247, according to data from Johns Hopkins University. According to the same source, there have been 103 fatalities. The first case of Covid-19 in Slovenia was confirmed on March 4 and the epidemic was officially declared on March 12.

Lessons from Slovakia: Elsewhere in emerging Europe
Romania’s economic response to Covid-19 has been poor
Comment