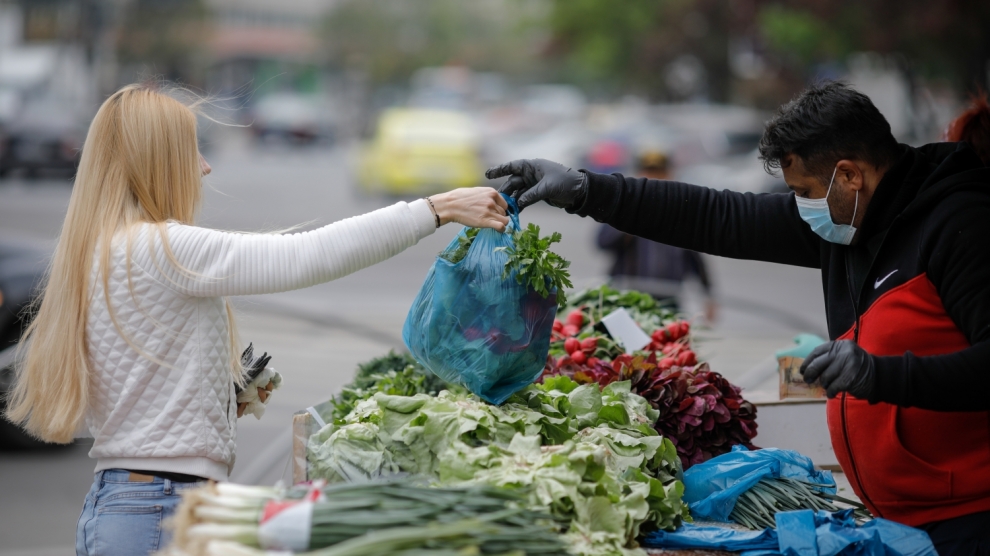 The coronavirus pandemic has created a global framework in which governments can act in support of businesses and individuals. Romania, although it has the possibility to intervene courtesy of EU programmes and policies, and through derogations from the compliance with some treaties, is either not acting at all or is doing so very slowly and superficially.

The government has implemented certain measures. Funding has been redirected to the health system, furlough payments have been made, interest on loans for SMEs has been guaranteed or subsidised, and part of the expenses of parents forced to stay at home have been met. The deadline for the payment for certain local taxes has been extended, and discounts of 5-10 per cent granted to companies paying their taxes on time.

It’s all too little. Romania, besides the fact of not being able to solve the chronic problems in some areas in which the state has long proven its incompetence, such as the health system, education, tourism and agriculture, does not now seem to have any capacity to proactively react and refuses, for example, to make substantial use of the funds that the EU has directed to reduce the effects of Covid-19.

As such, while medical staff in Romania receive a bonus of 500 euros for undertaking high-risk work during the crisis, in France, civil servants (outside the medical system) received a bonus of 1000 euros, and in Italy, parents working in the medical field were offered 1000 euros to be able to pay nannies to take care of their children.

Moreover, the Italian government has allocated 150 million euros products Made in Italy, while Romania has not yet found concrete solutions to support companies producing disposable masks. Other states have found tools to support entrepreneurs, to limit their dependence on Chinese products, to relocate investments, but Romanian companies are still waiting for the government to become such a necessary partner in these critical times.

In Romania, vulnerable people, forced to remain in self-isolation, were far from the vision and concerns of the government, although the EU has made available a fund for most deprived to member states. In this sense, the only measure – insufficient and uncorrelated with the realities of Romanian society – was limited to mobilising 1,000 social workers to take care (it is not very clear how) of the elderly in isolation. Meanwhile, Spain allocated 300 million euros for the assistance of dependent people, paid 900 euros per month to people who could not pay their rent and 800 euros for each vulnerable individual.

Education has been deeply disturbed throughout this period, with online teaching not a real priority, especially in the pre-university age groups. Children without access to ICT tools, enrolled in underfunded schools, with disoriented teachers, struggle, while Italy transferred an additional 135 million euros to the budgets of schools and universities.

If not now, then when?

The context of this pandemic could have been an opportunity to recover part of the great disparity between Romania and other, developed EU member states. But Romania did not have the courage, inspiration and perhaps interest to make critical decisions, to finally support those areas crucial for a European state.

Alina Cristina Nuţă is an associate professor in the Department of Finance and Business Administration at Danubius University, Romania.