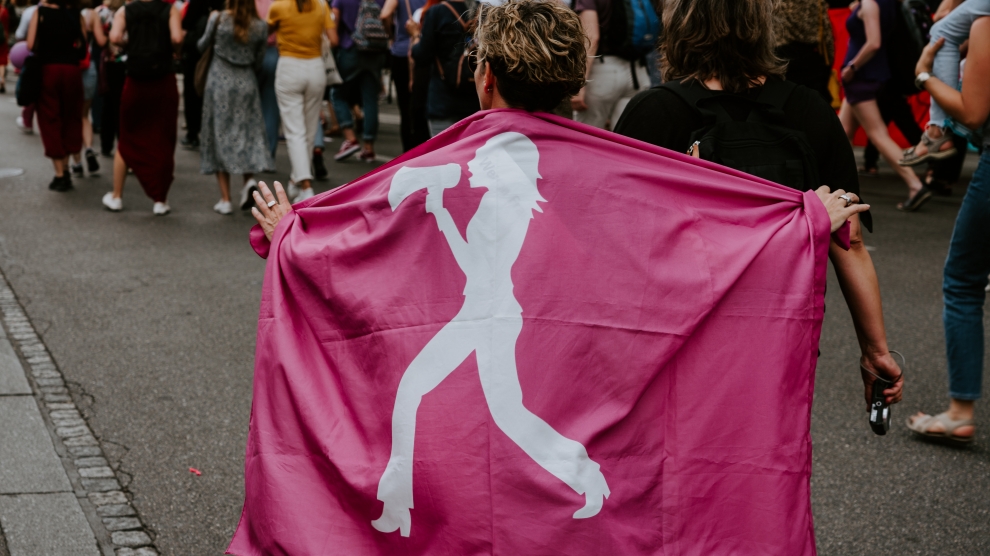 The European Union continues to move at a snail’s pace when it comes to progress on gender equality.

The latest Gender Equality Index from the European Institute for Gender Equality (EIGE) shows that the EU’s score has increased by just one point to 67.4 since the 2017 edition, and by only 5.4 points since 2005.

“We are moving in the right direction but we are still far from the finish line,” commented Virginija Langbakk, EIGE’s director. “Our index, which sets a benchmark for gender equality in the EU, shows that almost half of all member states fall below the 60 point mark. As the new EU Parliament and Commission shape and renew EU priorities for the next strategic framework, it is crucial that gender equality gathers speed.”

In emerging Europe, only Slovenia performed better than the EU average, while all other countries in the region ranked well below, with Hungary closing the index at 51.9 points.

Since 2012, Slovenia’s score has improved more quickly than the EU as a whole, reducing the gap between them over time. Its scores are higher than the EU’s in all domains, except knowledge. In fact, although Slovenia has met its national EU 2020 target of having 40 per cent of people aged 30-34 with tertiary education (of which more than half are women), only 19  per cent of women and 16 per cent of men engage in formal and informal education and training.

“Gender inequality is holding Europe back from reaching its full potential,” added European Commissioner for Justice, Consumers and Gender Equality Věra Jourová. “I am proud of what we have achieved, however now our actions need to make a difference on the ground.”

The work-life balance and its connection to gender equality is the special focus of this year’s index. Parental leave is one of the important policy measures to support parents who balance caring duties with work but it is not available to all. In the EU, 28 per cent of women and 20 per cent of men are ineligible for parental leave.

“Our Work-Life Balance Directive adopted this year will be a game-changer for women and men across Europe. The rules will support more equal sharing of caring responsibilities, which will allow women to stay on the labour market and take on challenging roles or management positions,” continued Mrs Jourová.