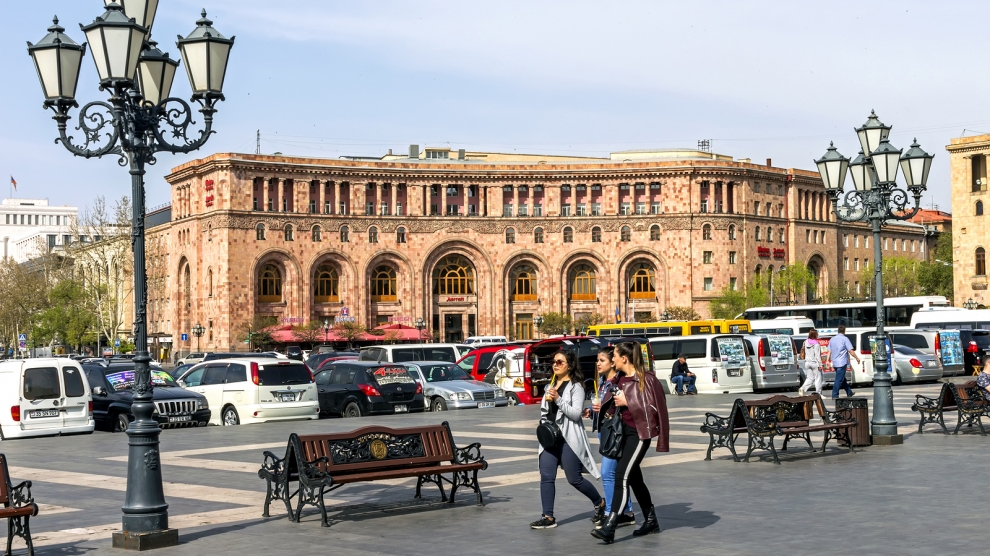 The Venice Commission, an advisory institution to the Council of Europe, the continent’s largest human rights NGO, has given the green light to the Armenian government’s proposals to change the country’s Judicial Code, the Armenian press has reported.

“The Commission, overall, assesses positively the legislative amendments contained in the package. The proposed mechanisms increase the accountability of judges and are more efficient to prevent corruption, without, at the same time, disproportionately encroaching on the judges’ independence,” the Venice Commission said in a statement.

The organisation recalled that the process included a series of public consultations, while many amendments to the reform package were included on the advice of civil society organisations. Yerevan-based NGOs described the preparation of the reform plans as transparent and inclusive.

As to the Armenian government’s plans to push seven of the nine justices on the country’s Constitutional Court towards resignation, the Commission “recommends that the Armenian authorities revise” the proposed package since “the potential simultaneous retirement of several (…) justices might hamper the effective functioning of the Court.”

Regarding the much-debated process of direct nominations to the Commission for the Prevention of Corruption, the Venice Commission said that “future deadlocks” had to be overcome.

In June 2018, Armenian prime minister Nikol Pashinyan, who became the leader of the country following the so-called Velvet Revolution in 2018, vowed to reform the country’s judiciary by introducing a vetting system to remove politically-biased judges. This followed a court decision to release former Armenian president Robert Kocharian, who was accused of ordering deadly reprisals against protesters during an anti-government rally in 2008.

The European Union has also expressed support for the reforms.