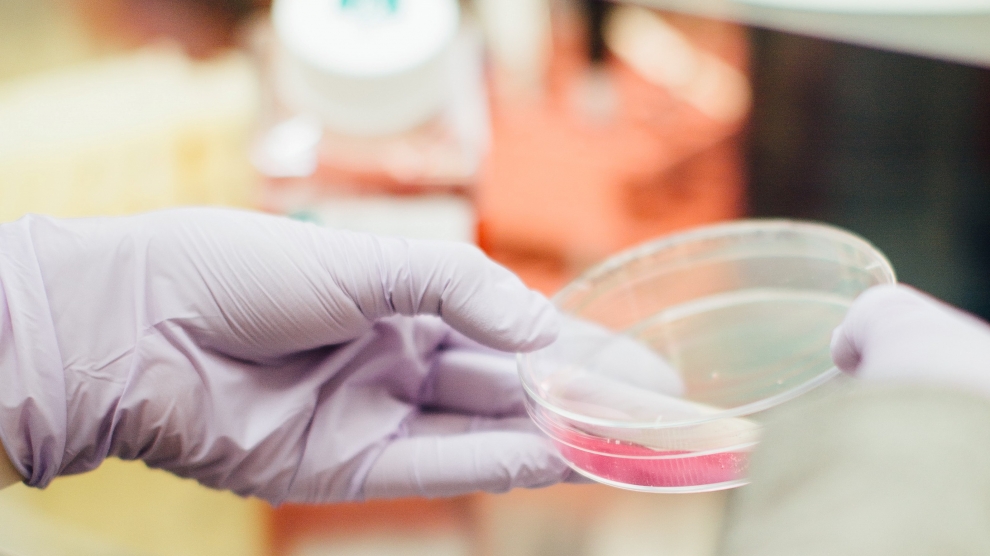 On paper at least, emerging Europe has not yet been as badly affected by the coronavirus pandemic as Western Europe. Both the number of infections, as well as the number of deaths, are far lower across the region than elsewhere in Europe.

While it is true that almost all the countries in the region moved towards total lockdowns far sooner than the majority of Western European nations, the main reason for the relatively low number of confirmed Covid-19 infections is the fact that – with the notable exception of Slovenia – there are far fewer tests being carried out.

Czechia remains the worst affected country in the region, with 2,837 cases of the coronavirus, and 17 deaths. Poland has 1,905 cases and 26 deaths.

Some in the region are expecting the coming few days to be the worst in terms of new cases.

Modelling from Polish data science company ExMetrix has forecast that Poland will reach a peak of approximately 9,000 Covid-19 infections around 20 April. The figure roughly aligns with the 10,000 cases that the country’s health minister Łukasz Szumowski had forewarned on March 10 during an interview with TVN24.

The data scientists from ExMetrix predict that the daily rate of new cases will reach 400 by April 8. However, the company believes that the rate should begin to slow down and by April 15 the number of new cases should drop considerably.

“Our models predict a milder epidemic than western and southern Europe,” says Zbigniew Łukoś, CEO of ExMetrix. “For this to happen, a social effort is needed to comply with the introduced restrictions and limitations, especially because the ExMetrix models forecast that we are entering a key phase of the epidemic.”

If Łukoś is proven right, then the tough lockdown measures – put in place very quickly – would have clearly had a deep impact on mitigating the spread of the virus. Poland’s borders are effectively closed, and only repatriation slights for Poles or Polish residents abroad are currently allowed to land at its airports.

Poland has so far carried out by far the highest number of tests in the emerging Europe region, 42,783 as of March 30. This compares to just 7,131 in neighbouring Slovakia, which as a result has just 314 confirmed infections.

Hungary has conducted less than a quarter of the number of tests that neighbouring Austria has, despite having a slightly larger population. There are just 447 cases in the country compared to 8,867 in Austria.

The biggest concern comes from Romania, where fewer than 22,000 tests have resulted in 1,815 positive results and 43 deaths – the highest number in region.

Romania has over the past fortnight seen a huge influx of migrant workers – many of whom have lost their jobs – returning from abroad. Almost 250,000 people, the vast majority from Italy, have crossed the country’s western border since the beginning of the pandemic. While many have been forced into isolation, many others have managed to slip under the radar, leading many analysts to believe that the number of people infected with the coronavirus in the country is far higher than the official figure.

“Epidemiologists are clear in their advice: until we have a vaccine or effective treatment, the only proven ways to efficiently control the epidemic are social distancing measures and wide-scale testing,” says Vlad Mixich, of the European Public Health Alliance.

“This is what South Korea did in time, and Italy did too late. In Romania, we implemented social distancing in good time, but when it comes to testing we are a long way behind. Per head of population, we are testing 15 times fewer people than Norway, 10 times fewer than Slovenia and a third less than Austria,” he adds.

In the easternmost parts of emerging Europe, the number of tests falls even lower, and suggests that the draconian measures on freedom of movement put in place in some countries while there were just a handful of cases was in part an early recognition that healthcare systems would be unable to cope, and that the number of tests available would be limited.

In Armenia, the country’s health ministry has begun ramping up the number of tests it is carrying out, but the total still stands at fewer than 3,000 – there are currently 482 cases of the virus in the country, and two people have died. Georgia has ordered 200,000 rapid test kits from China, the first batch of which arrived over the weekend. Increased testing could lead to an increase in the number of confirmed cases, which currently stands at just 98.

The situation is worst of all in Ukraine. The country, with a population of more than 42 million, has carried out just 2,264 tests have been carried out, resulting in 475 confirmed cases. Ten people have so far died in the country.

Then there is Belarus, where life continues close to normal.

Football matches are being played as scheduled, and both the country’s football association and president, Alexander Lukashenko, have said they have no intention of postponing matches or cancelling the season. Lukashenko has specifically said that he is keen for sporting fixtures to continue. The rights to broadcast the Belarus Premier League – hitherto worthless – have so far been sold to 10 countries, including Russia and Ukraine, providing the league with an unexpected windfall.

He has also urged people to drink vodka, drive tractors, work in the fields and go to saunas in order to stay healthy.

The official number of cases of coronavirus in the country is currently 94. Nobody has died of illness caused by Covid-19. However, the number of tests being carried out is unknown.

Numbers of confirmed cases and deaths from worldometers.info and correct at 11am CET, March 30.