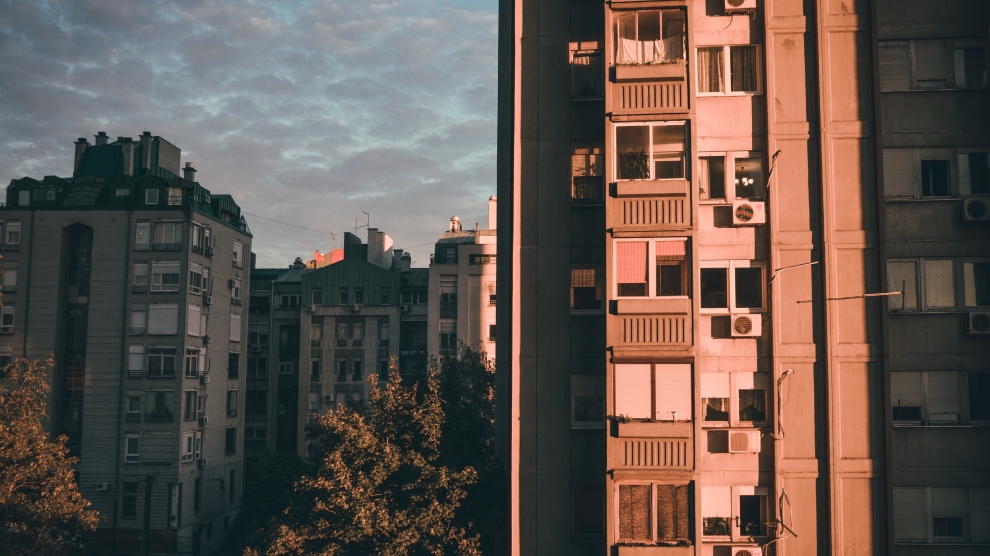 The long-awaited positive news that the European Union’s member states had reached a political agreement to start accession talks with the two Western Balkans states of Albania and North Macedonia would, usually, be making all the headlines right now.

The agreement, however, has unfortunately been overshadowed by the Covid-19 pandemic which has so far caused over 34,000 deaths around the world.

While the European Union’s ability to respond to the crisis is constrained by the Treaty on the Functioning of the European Union, which foresees public health to be the competence of member states, it is obvious that the EU will, first and foremost, try to mitigate the socio-economic impact of the coronavirus outbreak.

It is worth mentioning that experts estimate the impact of Covid-19 to be potentially worse than the 2008 financial crisis. Therefore, despite the EU’s ambitions to play a bigger role globally, the following questions arise: Will the EU be able to cope with internal crises and meet the expectations of its neighbours, thus stabilising the situation in the region? Or will it get overwhelmed (again) with internal problems and competing national agendas, leaving a space for the third-party actors, such as China and Russia, to fill the vacuum on its borders?

Time is of the essence, and the Western Balkans, less resilient to cope with the unfolding crisis and its consequences, will require strong international support.

As of March 29, the number of reported Covid-19 cases in the six Western Balkans states exceeded 1,000, with Serbia recording the most: 741 registered cases and 13 reported deaths. The Serbian government has introduced drastic measures to contain the spread of the virus, closing its borders to all traffic except for goods, introducing a curfew from 5pm. until 5am., which is even more strict over the weekends and starts at 3pm. Impressive photos of Belgrade’s trade fair venue converted by the army into a makeshift hospital with 3,000 beds ready to receive people with coronavirus symptoms have been all over social media, but there have been other developments which have attracted attention and raised the eyebrows of western partners.

On March 15, after proclaiming a state of emergency, Serbian President Aleksandar Vučić announced at a press conference that he had sent a special request to China, which he claimed was the only hope for Serbia after the EU had decided to limit the export of some medical protective equipment.

Mr Vučić, who is known for his fluid foreign policy alliances, has also stated that “European solidarity doesn’t exist. It was just a fairy-tale on paper”. A few days later, six Chinese medical staff who came to Serbia and brought medical materials were personally welcomed by the president. He greeted each of them with an “elbow greeting” and even kissed the Chinese national flag “to express his deep gratitude”. The news was proudly reported by the Chinese news channel CTGN.

Reaction from the EU came immediately, including from the EU Ambassador to Serbia Sem Fabrizi who pointed out via his Twitter account that the EU is Serbia’s main donor, investor and trade partner.

Moreover, Fabrizi said that he had approved a 7.5-million-euro donation to Serbia to fight the coronavirus and announced that cargo airplanes would bring critical medical equipment the following week. On March 25, as the part of the EU support to the Western Balkan region in the fight against the coronavirus outbreak, a further 93-million-euro package for Serbia was allocated, including 15 million euros for the immediate purchase of medical equipment and 78 million euros for economic recovery.

Despite the fact that the EU is by far the biggest donor to Serbia with more than 3.6 billion euros in grants provided over the past 18 years through pre-accession funds, and is the origin of 70 per cent of investments, the majority of the Serbian population nevertheless believe that China and Russia are the top two foreign investors, far ahead of Germany, according to a government poll.

The case of Serbia shows how perceptions have overtaken facts and actions and it should serve as a lesson for the EU’s future involvement in the region. The influence of China, Russia and other players in the Western Balkans is not going to decrease any time soon, quite the opposite.

The example of Serbia might even inspire other political leaders in neighbouring countries.

Therefore, if the EU really aspires to be a geopolitical power, it should start projecting it and have a clear and predictable strategy for its immediate neighbourhood, especially in the aftermath of the Covid-19 crisis.

Alisa Muzergues is a specialist in EU neighbourhood policy at the think tank GLOBSEC.