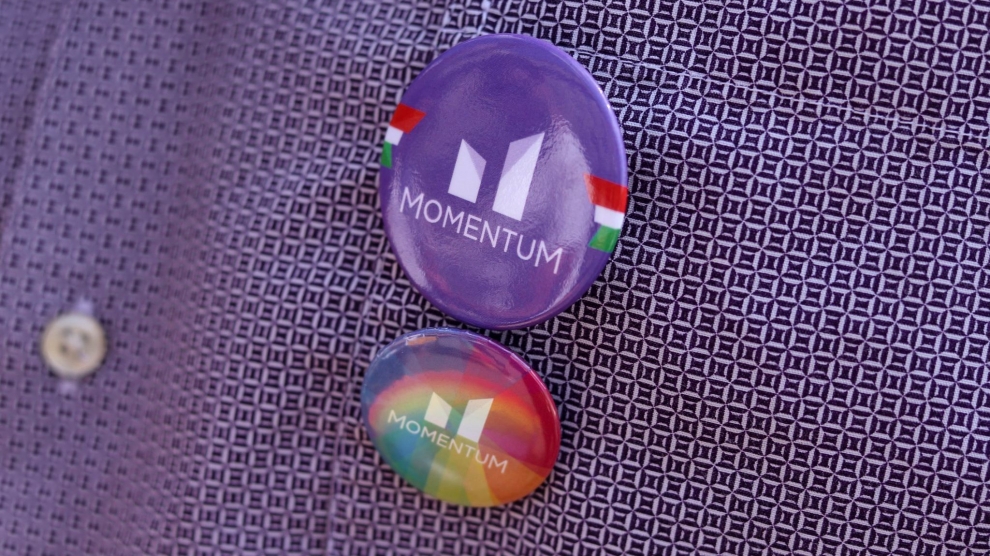 Hungarian opposition party Momentum Movement has condemned a raid carried out by the National Tax and Customs Administration (NAV), whose agents searched the party’s offices on October 30, seizing several documents.

According to a statement, Momentum believes that independent public institutions like the NAV and the State Audit office have been used by the government, dominated by the ruling Fidesz party, to harass and intimidate opposition parties.

“Momentum is the strongest opposition party in Hungary based on recent polling and elections result, and Fidesz has now decided to use institutions under its control as a political weapon against us,” said Daniel Berg, Momentum’s leader. “We have nothing to hide, so we will cooperate with the authorities as prescribed by Hungarian law, but we will also take all necessary steps to resist abuses of power.”

NAV claimed that the search had the purpose of “seeking and securing material, documentary evidence of criminal activity in a pending criminal case for suspected fiscal fraud.”

This is not the first time Momentum has been the subject of an investigation: in 2018, during the national election campaign, the State Audit Office investigated the party’s finances, leading to a freeze of state funding.

In February this year however, it was confirmed that Momentum had been compliance with legal standards, and the party’s state funding was unfrozen.