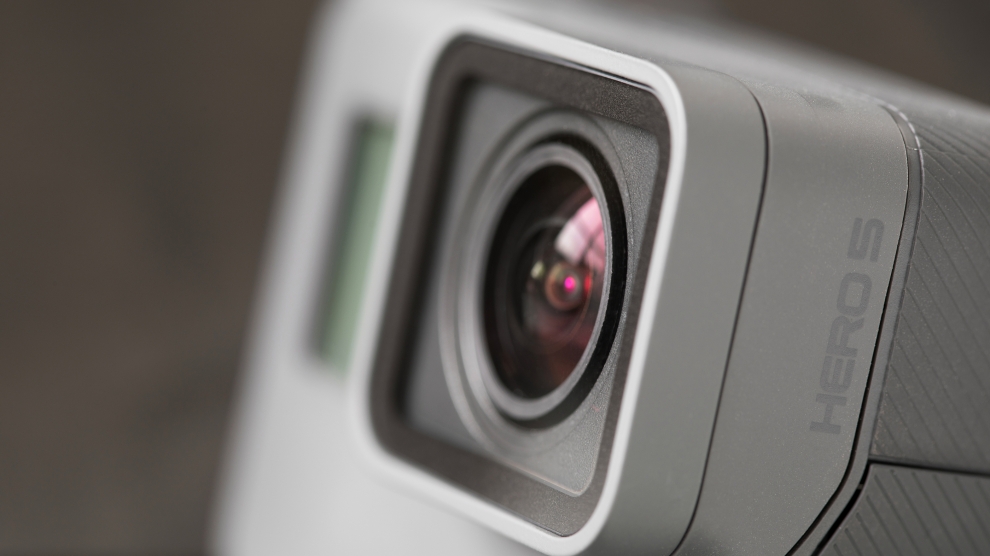 In a welcome boost for Romania’s burgeoning IT outsourcing sector, the American tech giant GoPro – best known for its action cameras – announced on October 27 that it would be expanding its presence in Romania. GoPro will be moving to larger premises in Timpuri Noi Square, a new development a short distance from the centre of the Romanian capital Bucharest.

The new campus will focus on development of GoPro’s web and e-commerce platforms.

“As software continues to be integral to the GoPro ecosystem, expanding our software engineering operations in Bucharest aligns with our priorities and will allow us to leverage the diverse talent in the region,” said Joe Bentley, GoPro’s vice president of Software Engineering. “Having seen the efficiency and execution this team has demonstrated over the past few months, we see great opportunity in continuing to expand our Bucharest team and have secured a larger office space in a premiere location to accommodate that growth.”

“Since expanding our engineering team to Bucharest earlier this year, the Bucharest team has already made a remarkable contribution to this year’s release of HERO6 Black, Fusion, and QuikStories,” commented Ioan Barbulescu, general manager of GoPro in Bucharest. “We are excited to build on this performance by moving to a space that will accommodate an expanding team of premier talent interested in building products and services enjoyed by people around the world.”

GoPro first began operations in Bucharest in February 2017. It plans to employ a total of 100 engineers in the city by the end of 2017.