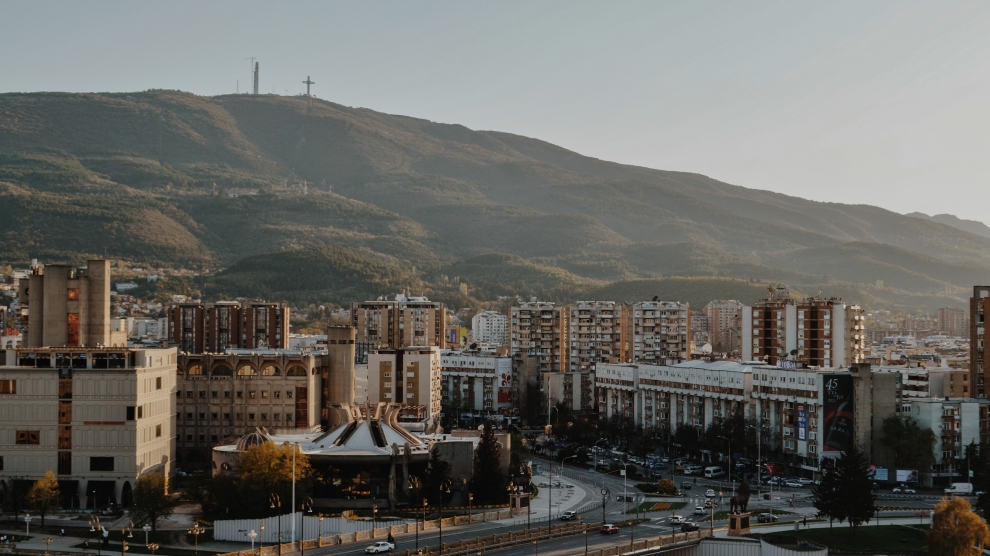 After a disappointing 2019 for the Western Balkans, which all but ditched the EU membership prospects of North Macedonia and Albania, a new strategy for the enlargement the European bloc could revive hopes in the region as early as March.

Earlier this week, the European Commission unveiled a new plan that aims to convince enlargement-sceptic EU member states that there is a viable path to membership, however long, for all candidate and (potential candidate) countries: Albania, Bosnia and Herzegovina, Kosovo, Montenegro, North Macedonia and Serbia.

The plan, unveiled by Olivér Várhelyi, the European Commissioner for Enlargement and Neighbourhood Policy, includes four key elements: “a more credible process” with a stronger focus on fundamental freedoms and democracy, “a stronger political steer” in which EU member states should be involved more systematically, “a more dynamic process” that would group negotiating chapters in six thematic clusters and “a more predictable process” on expectations at different stages.

In practice, the new approach would place a higher emphasis on corruption and the rule of law in opening and proceeding with accession talks which – according to the new initiative – could be be suspended or put on hold by EU governments.

The plan even goes so far as to suggest that chapters which have been already closed could be reopened or reset if issues need to be reassessed.

The Commission’s proposal is seen as a response to opposition towards enlargement from France and the Netherlands, whose governments have claimed that the EU’s executive has been too optimistic in pushing for accession talks with Albania and North Macedonia. It was the French and Dutch governments who blocked the commencement of accession talks with the two countries.

In the region, there has been a generally positive response to the EU initiative.

Nikola Dimitrov, North Macedonia’s foreign minister, said that “revitalised approach would result in a win-win scenario.” His Albanian counterpart, Gent Caka, said that his country was ready to deliver as soon as possible.

In a statement, the French president, Emmanuel Macron, called the plan “a significant change and a positive signal.”

However, according to Politico Europe, France – unlike Germany whose leader Angela Merkel now advocates for the integration of the Western Balkans – will keep its options open and could demand more from the two states.

Speaking at a conference at the Central European University in Budapest on the same subject, Ivan Krastev, a permanent fellow at the Institute for Human Sciences of Vienna, said that Mr Macron had two practical concerns: North Macedonia and Albania would be unprepared to join the European bloc due to corruption and the rule of law, as well as the fact that the enlargement procedure had a beginning, but its end was unforeseeable.

Mr Krastev explained that key EU countries in the west of the continent also remained sceptical about welcoming new members since a new enlargement would reduce their influence and increase that of small and medium-sized member states.

One of those states keen to increase its influence in the region is Hungary.

Péter Balázs, a former Hungarian FM and director of the Center for European Neighbourhood Studies at CEU, believes that Hungarian support towards Serbia in particular was a demonstration of friendship towards Russia. The Serbian government continues to maintain “brotherly relations” with Russia while also eventually hoping to join the European Union.

“Hungary is committed toward the integration of the Western Balkans since this is a region where it can increase its political and economic influence. For the small Balkan states, Hungary could be a big brother,” says Péter Krekó, the director of Political Capital, a Hungarian think tank.

“At the same time, the Hungarian government is not equally enthusiastic about all six states. Serbia, Montenegro and Bosnia are probably the priorities,” he said, arguing that North Macedonia and Albania are of secondary importance.

Hungary lobbied hard to get the enlargement portfolio in the new European Commission.

Nevertheless, Mr Balázs warns that Mr Várhelyi is “not at the top of the Commission” and “politically, he is surrounded by concern and doubt” as he was nominated by a leader who is considered an authoritarian by half of Europe.

The Commission now hopes that member states will adopt its new ideas at the next European Council meeting in March, and announce the beginning of accession talks with North Macedonia and Albania during an EU summit set to be attended by all six Western Balkans countries in May.