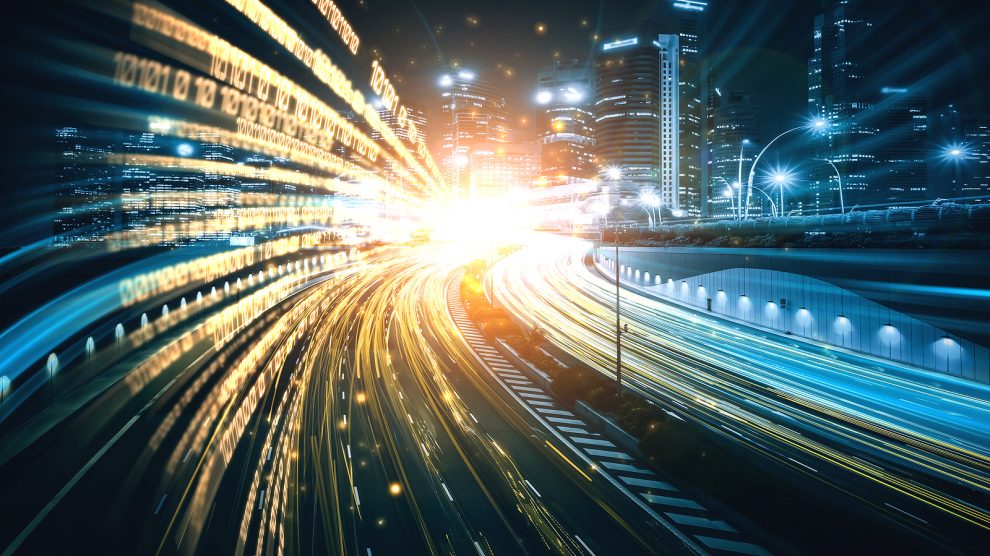 Covid-19 has brought home the necessity of speeding up the process of digitalisation of government and public services. But the transformation must be carried out with the active participation of all stakeholders.

Ever since the beginning of the Covid-19 pandemic in late 2019, optimists looking for silver linings have pointed to the opportunity that it has provided to speed up the digital transformation of public services.

Across the world there have been some impressive examples of digital transformation happening almost overnight, and many of these have been in the emerging Europe region. Initially limited to those sectors which would have simply broken down completely had digital solutions not been put in place quickly, such as education and health, that transformation is now making its way into broader areas of public life, such as government and administration.

Last week, the European Commission proposed a framework for a European Digital Identity which will be available to all EU citizens, residents, and businesses.

Citizens will be able to prove their identity and share electronic documents from their European Digital Identity wallets with the click of a button on their phone. They will be able to access online services with their national digital identification, which will be recognised throughout Europe.

Margrethe Vestager, the Commission’s executive vice president for a Europe Fit for the Digital Age says that the digital identity will enable people to do things in any member state just as they would at home, without any extra cost and fewer hurdles, “be that renting a flat or opening a bank account”.

“This is a unique opportunity to take us all further into experiencing what it means to live in Europe, and to be European.”

According to the Commissioner for Internal Market Thierry Breton, “EU citizens not only expect a high level of security but also convenience whether they are dealing with national administrations such as to submit a tax return or to enroll at a European university where they need official identification.

“The European Digital Identity wallets offer a new possibility for them to store and use data for all sorts of services, from checking in at the airport to renting a car. It is about giving a choice to consumers, a European choice. Our European companies, large and small, will also benefit from this digital identity, they will be able to offer a wide range of new services since the proposal offers a solution for secure and trusted identification services.”

News of the European Digital Identity followed on quickly from the launch of the European Union’s Digital Covid-19 Certificate in seven member states, of which four – Bulgaria, Croatia, Czechia, and Poland – are in the emerging Europe region.

The certificate is a uniform, EU-wide privacy-conscious system that includes information about a holder’s Covid-19 vaccination status, results from Covid-19 tests, and if the traveller has already recovered from the virus.

Alongside Denmark, Germany, and Greece, citizens of the four emerging European countries will be able benefit from safer travel within the bloc.

The certificate, which can be used digitally but also in paper form, was proposed by the European Commission in March and is now live in the seven countries, one month ahead of the EU’s deadline. More are set to follow in the coming weeks.

Certificates will include a QR code which will “allow citizens and authorities to be sure that the certificates are authentic”, according to the European Commission. These will be free and available in English and the participating country’s national language.

All EU countries are expected to join the scheme by July 1, and 22 countries have already successfully tested the system.

Even within the European Union, however, there are wide differences between the readiness of governments to adopt digital solutions.

Estonia, for example, which has long led the way in digitalisation across a wide range of sectors, both public and private, was able to switch to online learning much faster than Bulgaria, for example. In health, Estonia has for years been issuing digital prescriptions: other countries had to create similar systems from scratch.

That many were able to do so is a credit to their resilience and the ability of their tech specialists, but it also focused minds on the need to create better digital infrastructure that will serve their populations moving forward, not only making them more resilient to future pandemics, but also helping them bridge the gap between themselves and global leaders such as Estonia.

In its latest e-government survey, looking at e-government across the world, the United Nations recognises that while the pandemic has reinvigorated the role of e-government, both in its conventional delivery of digital services as well as new innovative efforts in managing the crisis, it has also brought challenges and multiple forms of digital divides to the fore, especially among the poorest and the most vulnerable groups.

“Although countries around the world are eager to move forward with e-government, many governments continue to face challenges linked to multiple contextual factors such as resource limitations, a lack of digital infrastructure, and insufficient capacities or capabilities, especially in developing countries and countries in special situations. Some countries face specific obstacles relating to issues such as digital inclusion, data privacy and cybersecurity,” says the report.

It points out that the most successful examples of digital transformation have not been carried out by governments alone, but in partnership with the private sector.

Moving forward, this is a key lesson that governments need to take on board. Digital government is not an end; it is a means to improving public service delivery, increasing people’s engagement, enhancing transparency, accountability and inclusion, and ultimately making life better for all.

As United Nations Secretary-General António Guterres recently noted, the post-Covid-19 world will be different and much more digital than before.

“E-government has an increasingly important role to play in supporting countries as they endeavour to accelerate the achievement of the sustainable development goals,” he says.

“Governments will need to engage with stakeholders, including technology leaders and small and medium-sized enterprises, through effective partnerships. The way forward is a new ‘digital normal’ in responding to global challenges and pursuing sustainable development.”

Redesigning public services and supporting digital transformation with automation will be the subject of a major webinar hosted by Emerging Europe, its tech community — Tech Emerging Europe Advocates — and leading robotic process automation (RPA) company UiPath on June 22. Public sector automation pioneers from across the emerging Europe region will share their successes, challenges and goals while building a digital nation. Find out more, and register for the event, here.

Storm in a t-shirt
Economic growth is crucial to the well-being of indigenous Arctic nations, but it needs to be sustainable
Comment