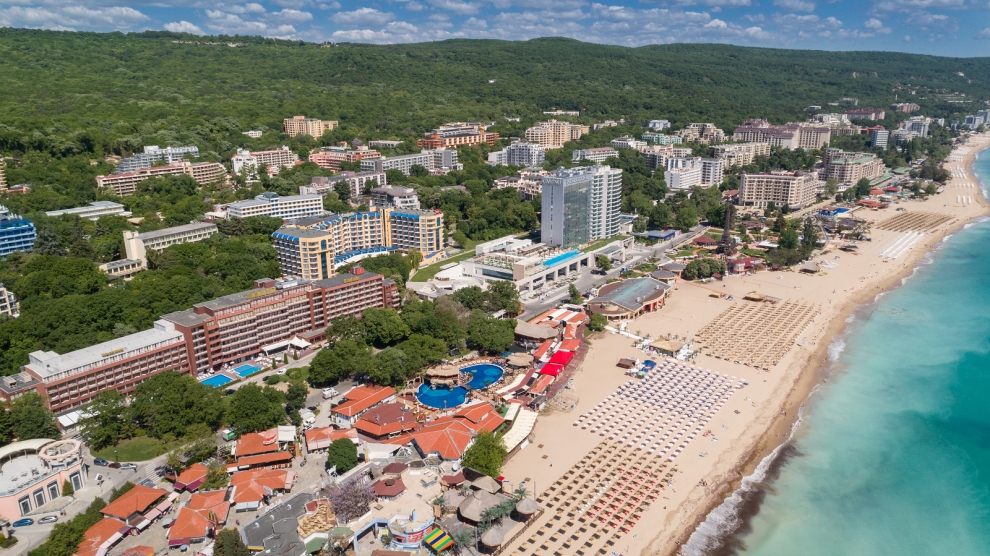 Nikola Angelkova, Bulgaria’s minister of tourism, said on September 24 that the collapse of the UK’s largest tour operator, Thomas Cook, could have “grave consequences” for the country’s economy.

The tour operator brought around 400,000 visitors to Bulgaria each year.

“The collapse of Thomas Cook will affect everyone who worked with the company,” she said.

Angelkova also confirmed that the British Civil Aviation Authority had sent the tourism ministry a special form which will be forwarded to all 6,000 Bulgarian hotels currently working with Thomas Cook, which will be used by the hotels to claim all due payments and cover their costs.

Speaking to the Bulgarian news agency BTA, the head of the Institute for Analyses and Assessment in Tourism, Roumen Draganov, said the Thomas Cook failure is a major event which will hit Bulgarian tourism hard, as the company accounts for over half of the flights to and from the Bulgarian Black Sea airports of Varna and Burgas.

According to the UK embassy in Sofia, there are currently believed to be around 2,500 UK tourists currently in Bulgaria on Thomas Cook holidays.