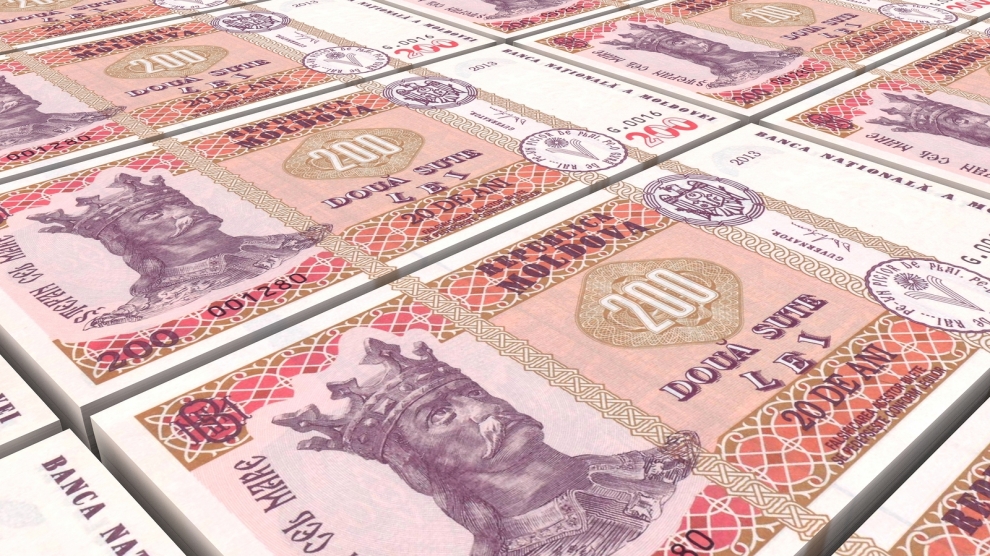 The International Monetary Fund (IMF) has approved a loan tranche of 46 million US dollars to Moldova, saying the country has made progress on its reform agenda and achieving macroeconomic stability.

“The Moldovan authorities have taken decisive corrective measures to bring the Fund-supported programme back on track and to achieve its objectives of ensuring macroeconomic stability and advancing reforms,” said Mitsuhiro Furusawa, deputy managing director of the IMF. “Going forward, it is critical that the authorities continue to pursue prudent policies and structural reforms aimed at strengthening the financial sector, maintaining fiscal sustainability, and creating space for social and infrastructure spending.”

“Significant progress has been achieved in the financial sector’s reform agenda,” he added. “Important measures to secure shareholder transparency and fitness and probity of the domestic banking system were completed. Progress has been achieved in improving supervision, regulatory frameworks, unwinding bank related-party exposures, and strengthening financial safety nets.”

Moldova was plunged into crisis in late 2014 after it emerged that the equivalent of one-eighth of national output had disappeared from the country’s banking system through three banks.

In June, a new government was installed, promising to push through an anti-corruption agenda.